Bikes With Practicality in Mind

13 October
I love this first photo below...when I was a teenager a friend and I actually had a dream to build something like that (though it does sort of resemble a coffin). Click on the picture for a larger view to read the text.

The next photo of the bike with a grill on it is pretty interesting as well...though I'm not so sure how safe it would be...but, on the other hand, you certainly would be popular at the picnic.

The third photo of the shopping cart bike may be one of the most practical, though it does seem a little bulky (I wonder if you'd be allowed to bring the bike into a supermarket).

The last photo...I don't even know what to say other than the builder of it most likely has some serious "issues." 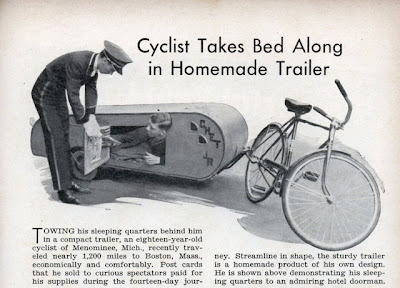 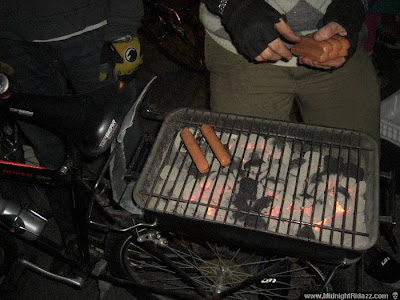 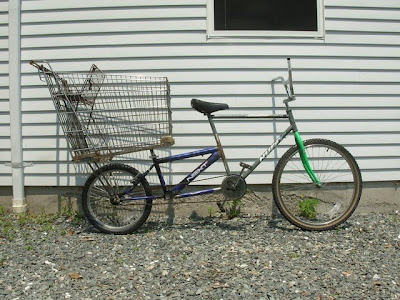 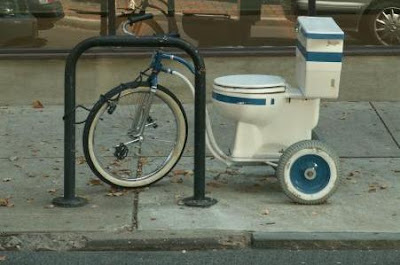