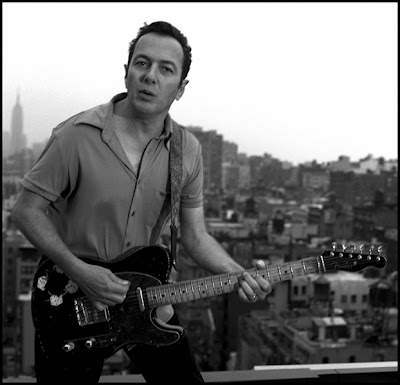 “And so now I'd like to say - people can change anything they want to. And that means everything in the world. People are running about following their little tracks - I am one of them. But we've all got to stop just following our own little mouse trail. People can do anything - this is something that I'm beginning to learn. People are out there doing bad things to each other. That's because they've been dehumanised. It's time to take the humanity back into the center of the ring and follow that for a time. Greed, it ain't going anywhere. They should have that in a big billboard across Times Square. Without people you're nothing. That's my spiel.”

“Authority is supposedly grounded in wisdom, but I could see from a very early age that authority was only a system of control and it didn't have any inherent wisdom. I quickly realised that you either became a power or you were crushed”

“The future is unwritten.”

“Nothing in the world can take the place of persistence. Talent will not. There is nothing more common then unsuccessful men with talent. Genius will not. Unrewarded genius is almost a proverb. Education will not. The world if full of educated derelicts. Persistence and Determination alone are Omnipotent.”

“Everybody has a story to tell.”