Five Quotes and a Video from Lou Reed 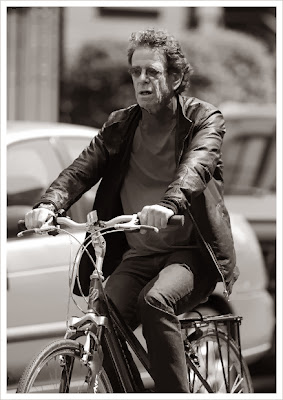 We lost one of rock and roll's great writers/musician/poets today. Click here to read his obituary.

"The music is all. People should die for it. People are dying for everything else, so why not the music?"

"I always believed that I have something important to say and I said it."

"I don't know anyone actually who does care what a critic says."