Cook Like Your Great-Grandmother...how to make tallow or lard 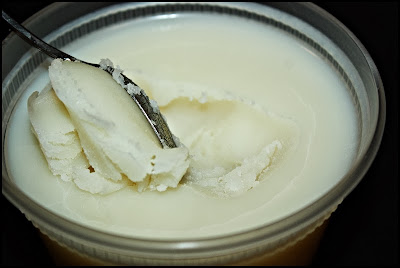 Okay. I do realize that this is not the healthiest food in the world, but as an ingredient is it very useful and every cook should know how to make it (and it is so easy to make). My cooking fat of choice these days is olive oil. But I'm spoiled. By this I mean that I live in the northern hemisphere far from any olive trees, but I can easily go to the store to purchase olive oil. That said, this wasn't the case for my ancestors. In that case animal fats would be indispensable for cooking (one needs fat to cook), but also for so many other things, such as soap, candles, and skin care. Anyhow, I hadn't made this in a while and I had a large prime rib dinner this week where I work so I had a lot of beef fat trimmings. So rather than throw them in the trash I turned it into tallow (this is so easy to make and look at how much you would pay for it if purchased). Tallow, of course, is rendered fat made from beef whereas lard is rendered fat made from pork. But both are made in the same way. Here's how to do it...

Take any amount of fat with no or at least minimal meat remaining and cut it into chunks, dice it, or grind it. Place it in a pot and add just enough water that it is covered. 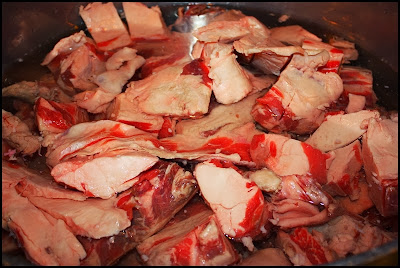 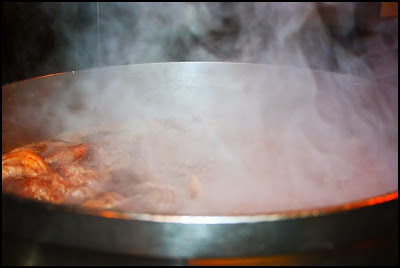 After some time the water will have evaporated and the fat will have cleared. You will notice the difference in the way it sounds as it simmers now. It will sound thick; viscous. 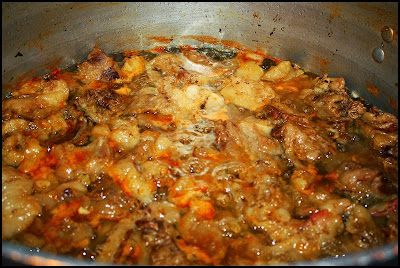 Shut the pot off and let it rest for a little bit, to a llow it to cool slightly and let everything settle. Then strain it twice. First to remove the remaining meat and fat pieces, then a second time trough cheesecloth to remove any small particles. 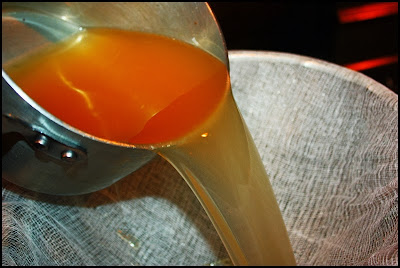 Transfer it to small containers; it should look crystal clear. 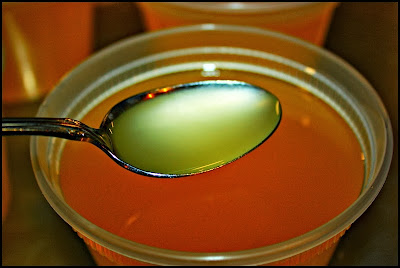 Once chilled it will turn pure white and solid. It will keep for months under refrigeration. 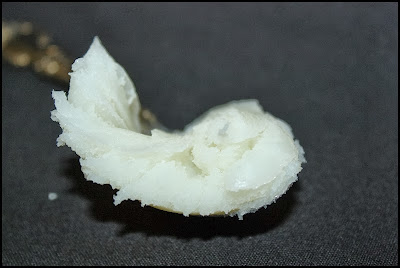 Joe George said…
I believe you can. I'm sure there are sites with recipes. You can also add spices for color and scent.
December 10, 2013 at 7:08 PM