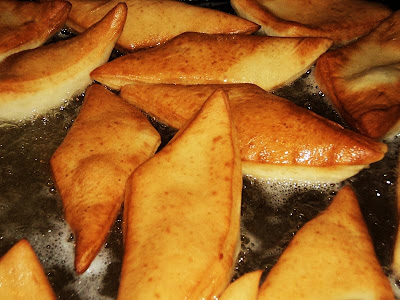 For the first time since starting this blog some six or seven years ago (or is it eight?) I am re-posting a post in its entirety (which was originally posted two years ago). I post this recipe (my late mother's recipe) every year but often too late...as these delectable doughnuts are traditionally made the day before Lent. I'll make them on Shrove Tuesday but by the time I post the recipe it is too late if you want to stay within tradition. Nonetheless, they are delicious any time of the year, and I feel this post is still relevant, so here it is... 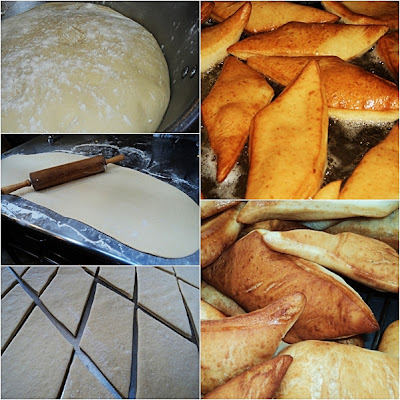