A few photos from a mini-excursion (or, a few things I saw while riding my bike today) 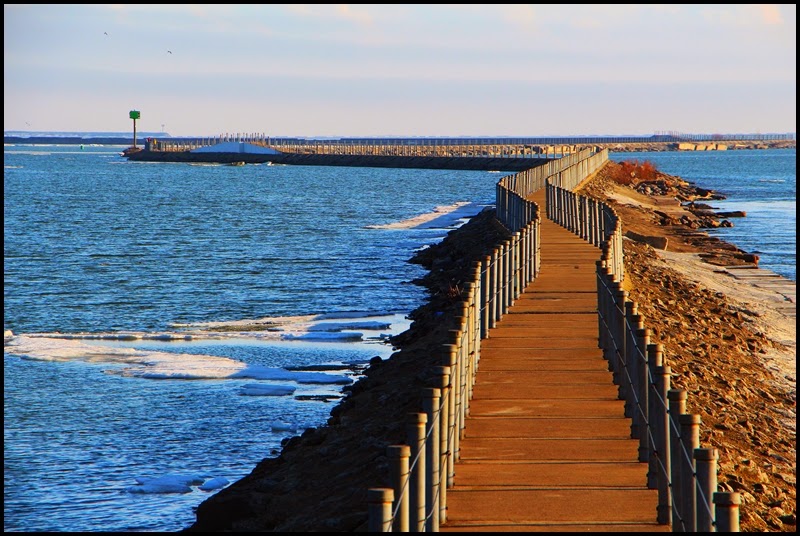 After I left work today, and wanting to enjoy the rest of this beautiful spring day, I rode my bike to Broderick Park and Bird Island Pier. The park itself is interesting because it played a somewhat major role in the underground railroad. Situated on the shore of the Niagara River where it meets Lake Erie it was often the last stop for slaves before they made it to Canada for freedom. And off of the park is the pier which juts out at least a mile into the lake running under the Peace Bridge and parallel with the river and the Black Rock Canal serving as a sort of break-wall. Anyhow, as I stood at the end of the pier it was interesting to see a large cloud of fog roll in off the lake and shroud the city (illustrated in the two photos below). Withing about 15 minutes I could barely see my hand in front of me (no photos of that as there wouldn't have been much to see). And then as quickly as it rolled in, it receded or passed through. Anyhow, here's a few photos of what I saw. Click any for a slightly larger view. 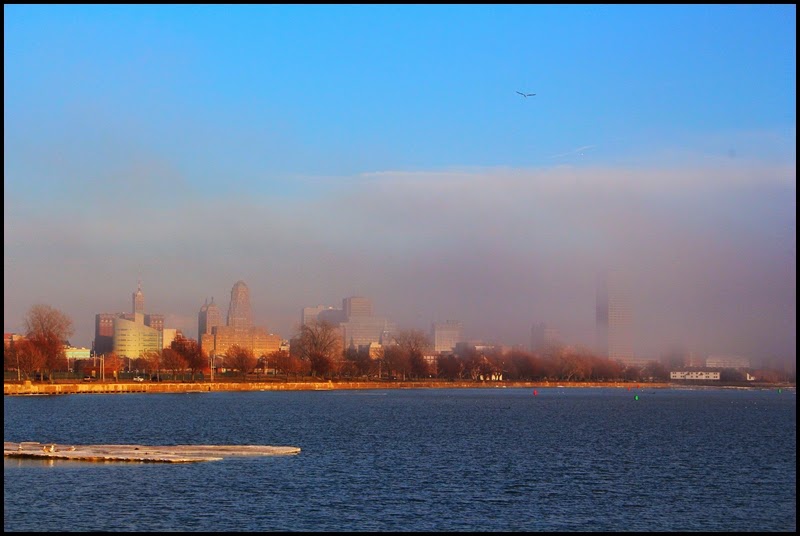 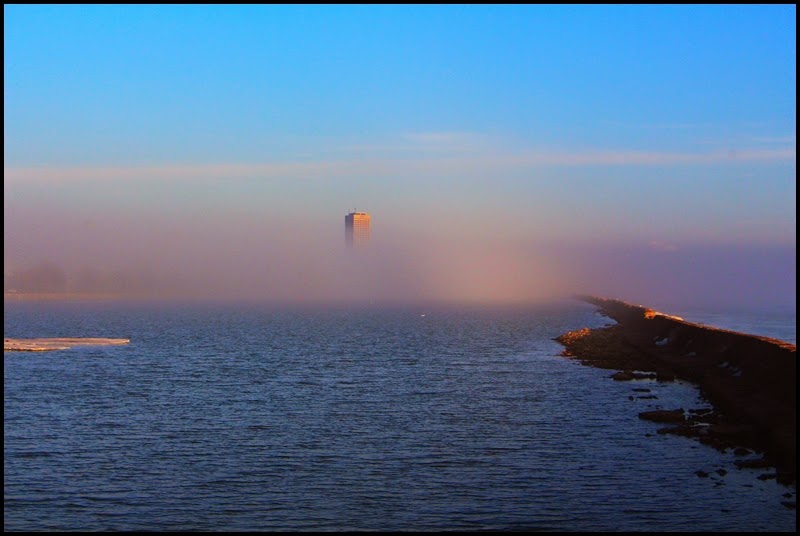 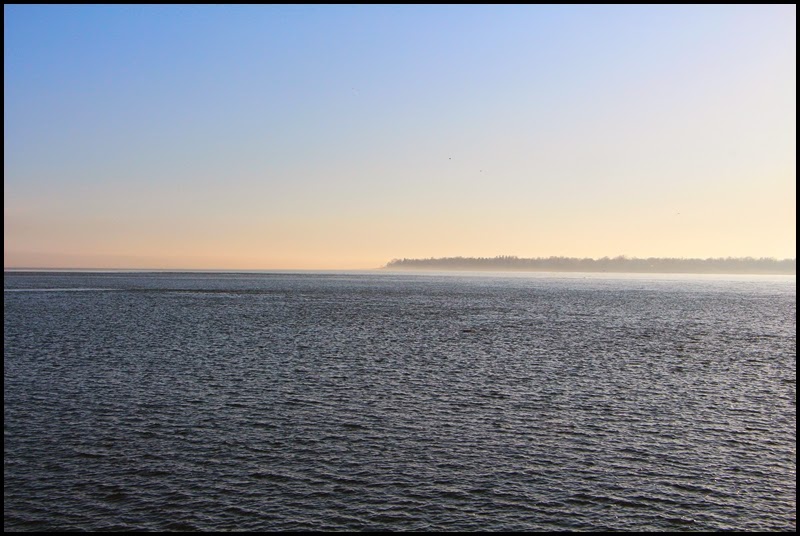 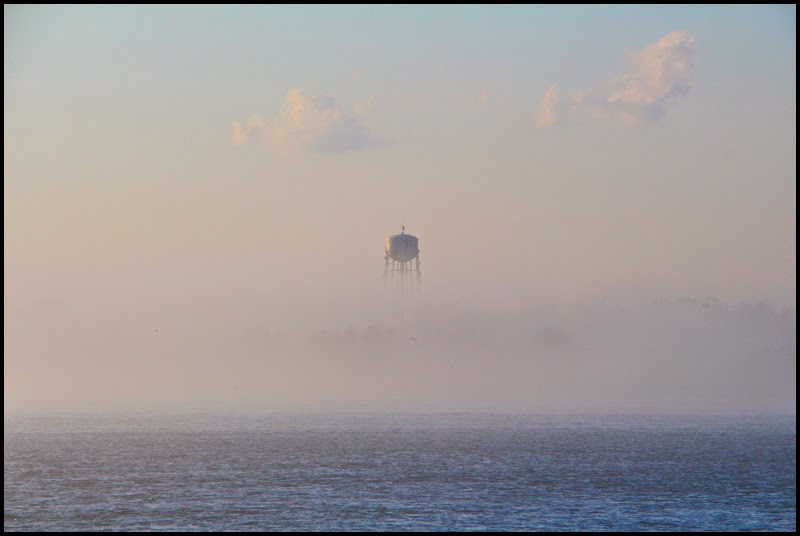 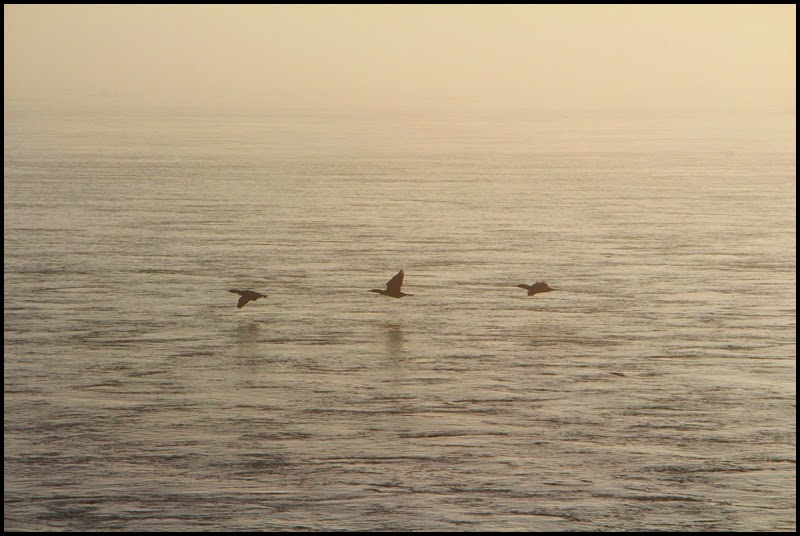 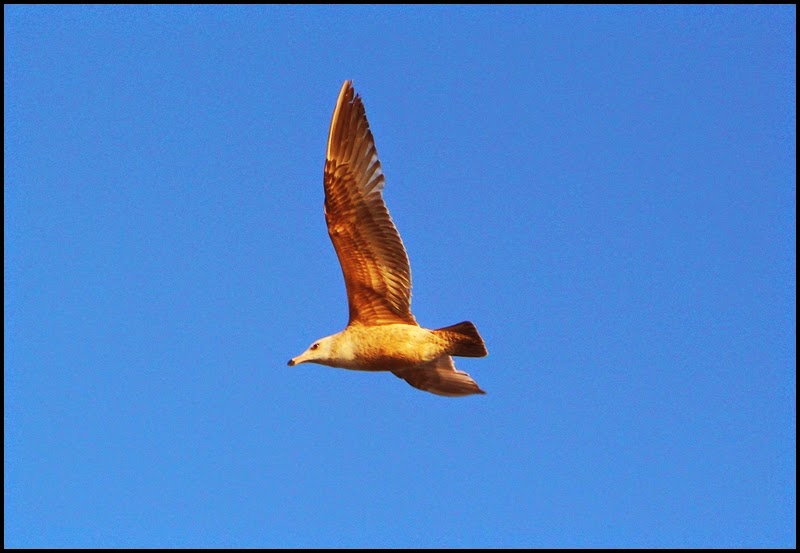