I know I keep harping on it, but this has been one cold and snowy winter. Sometimes it gets me down (maybe it's the lack of direct sunlight), but other times I find it truly beautiful...today was one of those times. The snow looked so white and pristine, even in an urban setting. Here's a shot of the sidewalk just after I shoveled it. It was about 5:00pm, dusk; the light blue hue almost seemed to glow, like a photo touch up, but it's not (click the photo for a much larger view). 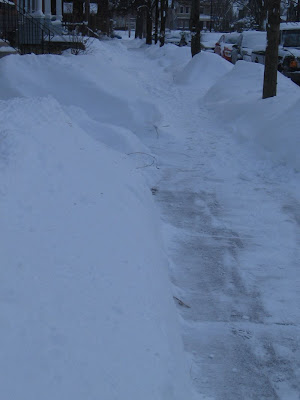 A couple summers ago I installed (cemented) a 4x4 beam with hooks on it as a sort of hitching post for my bikes in front of my house. I use it to park bikes for short periods before going out again, so I don't have to carry them up the porch stairs. I use the hitching post as a sort guide on snow depth this time of year; it is, if I remember correctly, it's 36 inches tall. Anyhow, here's a picture of one of my bikes hitched to it earlier in the season; the second photo was taken today...it's getting close to the top. 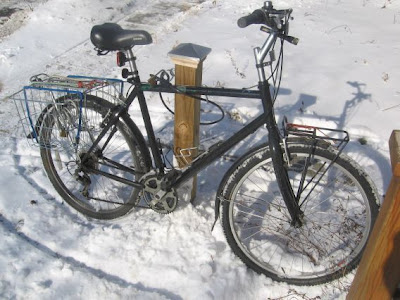 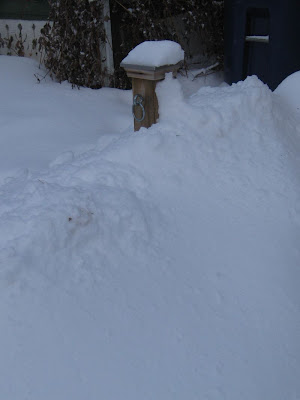 I rarely post photos of myself on this blog, but here is one (a modest self-portrait, I suppose) just about to run a few errands...it's difficult to be fashionable when the snow is more than two feet deep, the temperature is hovering in the low teens (Fahrenheit), and the wind gusts are reaching 40 mph. 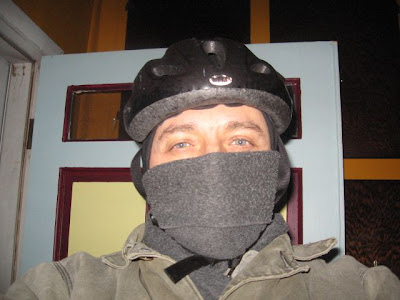 On a different note: I really wonder, sometimes (more this time of year) how the previous owners of this house stayed warm. It's a wood-framed structure dating back to Civil War era, and it's basically like a sieve when it comes to heating. I'm assuming they wore a lot of clothes this time of year 100 years ago. Anyhow, thankfully I had the foresight to order more firewood than I did last year. 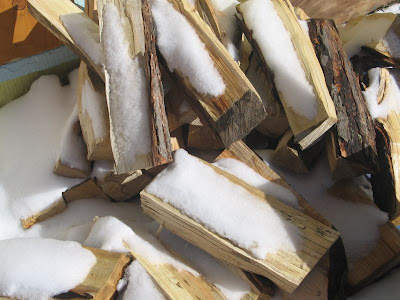 So I can have more of this, this year. 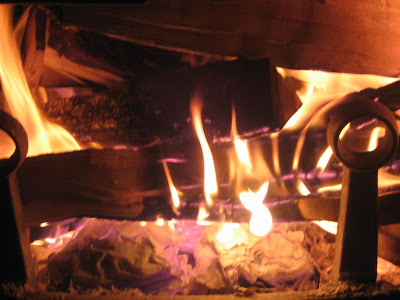 And lastly...there really is nothing like the aroma of fresh bread that permeates the house during winter...the windows get all steamy and the house smells of yeast. It's said that the sense of smell is the strongest memory sense...that the smell of baking bread (or the aroma of a girlfriend's perfume, as another example) is permanently planted in your memory...and personally I believe this is true. 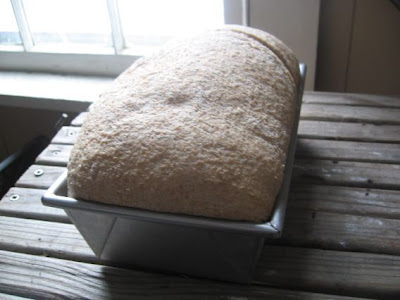 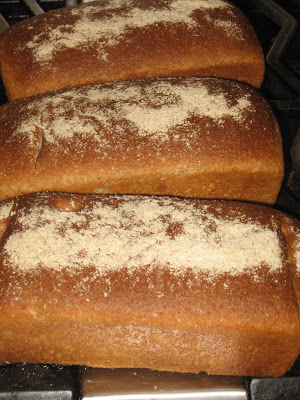