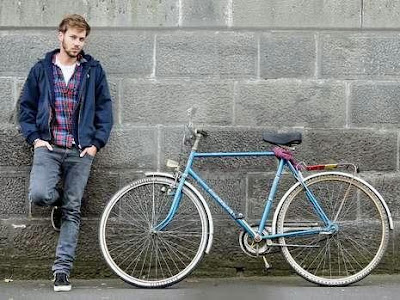 To read the full story of Christopher-Felix Hahn on Treehugger, click here; to see the original story in a German paper online, click here.
Email Post