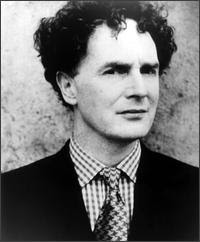 By now many have heard the news that Malcolm McLaren died this passed Thursday. Though a true renaissance man in arts, music, and fashion, he is best known as the seminal figure and driving force behind the band, The Sex Pistols. Like him or not, he started a punk revolution. Some say that without this man bands like The Ramones or The Clash (and countless others) would not have existed. If this is true nobody knows for sure, but I thank him for his creativity and foresight to turn music upside down in the 1970's and start over. Thank you Malcolm; rest in peace. Click here to read his bio on Wikipedia; click here to read his New York Times obit; and click here to visit a sight that lists (nearly) every punk band that existed in the U.S. and the U.K.