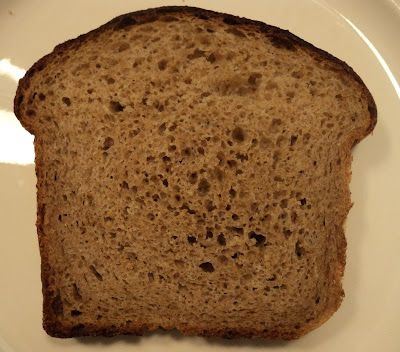 Beautiful isn't it? The above photo is a slice of bread which I made the other day with just four ingredients.
For those of you who know me, or even those that just know me through this blog, you are probably aware that two of my favorite foods to cook are soup and bread. A person could subside on these two foods...and indeed some do I'm sure. They are the original comfort foods. And it's something about this time of year--when winter begins to wane and we are a little weary of the cold short days--that these foods really hit home. Anyhow, tonight while I was looking for a recipe I came across the below article and thought it a good time of year to share it. The story originally appeared in Artvoice a couple years ago (click here to read it at their site). 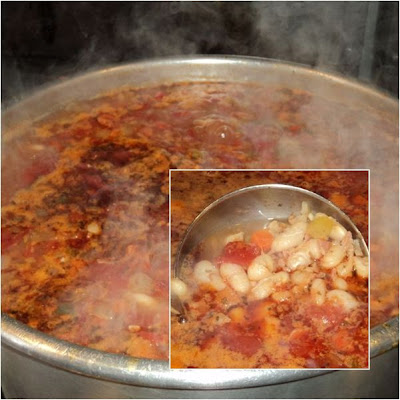