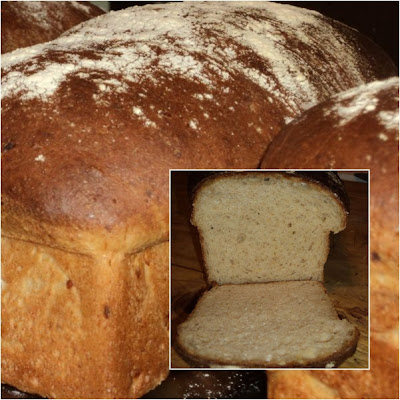 This is a pretty straight-forward recipe and a variation on some I've posted previously. Potato and cheddar are classic combination but when you add caramelized onion it gives the bread a truly savory flavor...almost a meal by itself. I made this last week as an accompaniment to black bean-jalapeno hummus (click here for a recipe and directions). The recipe included below is from a previous post and is nearly the same one I used for this bread. The main differences are that in this bread I used water in place of the beer (though the beer would be delicious as well), I included 66% unbleached bread flour (in place of 100% whole wheat flour) to give it a lighter consistency, and I also added caramelized onion (and when you do this make sure that the onion is cooled before adding it to the raw dough). It is far less complicated than it may seem...it is really easy to make and equally as delicious. 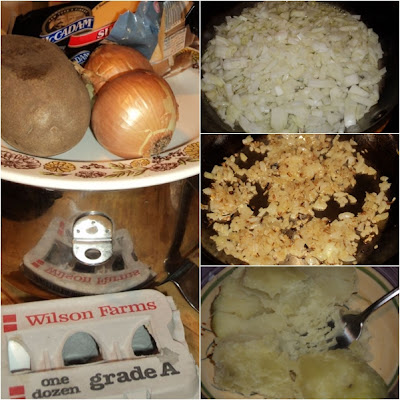 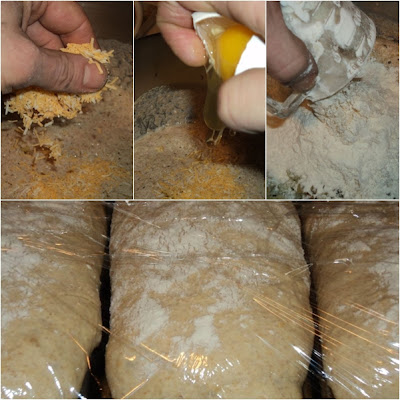 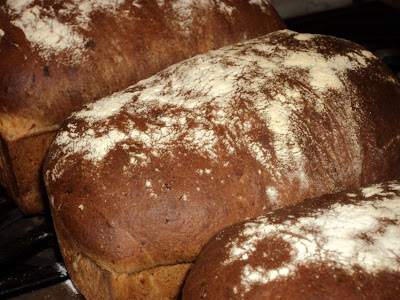 Martha Levie said…
I really love your blog. I don't drink, therefore I never cook with beer or alcohol. Could you give me a substitute for the beer in this recipe?

Joe said…
Martha, You can replace the beer with most any liquid...water would be fine, so would milk. Thanks for visiting and commenting.
October 21, 2011 at 10:15 PM