Darkness and Light on the Longest Night. 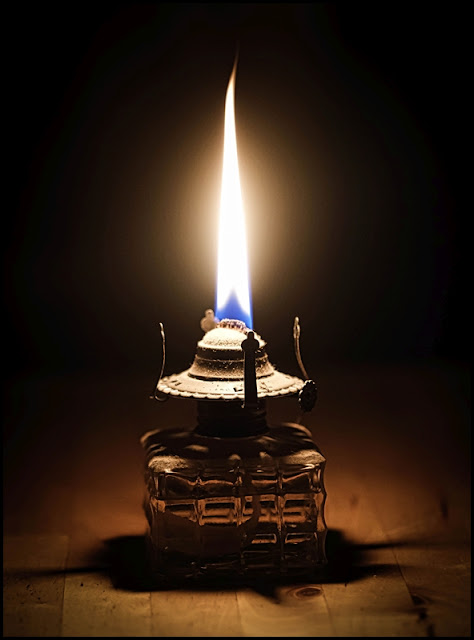 The winter solstice. That day each year when the earth’s northern pole is the farthest from the sun causing a short day and long night. As an adult I’ve always looked forward to this day, not that I enjoy the long dark (on the contrary) but that I know after this day we begin gaining a couple minutes of daylight until spring. This year has been dark for many if not most, thus this seems especially poignant as metaphor.

This is also just four days before Christmas, or the celebration of the birth of the Christ. It was not his last name; it was a title...the messiah (the anointed or chosen one). His name at the time more likely would have been, Yeshua bin Yusuf (Jesus the son of Joseph). But he became the light to many.

What we know and celebrate as Christmas Eve—the 25th of December—is probably not his actual date of birth. I’ve read that some suggest his birth was closer to March, but no one really knows for sure. How can we? At some point the church moved it to that date to coincide with pagan holidays and thus draw more pagans into their fold. It was also a good move because of the winter solstice. If he were born on or near the darkest day of the year he would literally be the bringer of light, or the light himself. This is true for Easter as well. Did you ever wonder why the date of Easter changes each year? It has to do with planetary alignment and the spring solstice. Each year Easter is on the first Sunday after the first full moon after the spring solstice. And do you really think that pagan symbols such as eggs and bunnies have anything to do with Christianity? They, like the resurrection, are symbols of rebirth and hope and life itself. But now I’m getting off topic as I often do, back to the longest night (and btw, please do not send me hate mail or suggest I need to get “saved,” this does not discount anything regarding the Christian stories or for that matter my personal faith).

I’ve mentioned before that the kitchen in which I work has nice windows facing out over downtown Buffalo, and this time of year I see the sun set each evening as I am working. Tonight it was dark by about 4:30pm, by the time I began my commute home at 5:00pm it was pitch black.

And as I pedaled and coasted on an unseasonably warm evening I was thinking about darkness and light. Despite what the news focuses on, thriving off the sensationalism of the day (much of it dark), there is still light. I’m most definitely not burying my head in the sand to avoid realities of some of the terrible things that are happening in the world, but just am not trying to focus on them. I’d go insane if I did. But instead am attempting to focus on the good that this past year has brought, and the goodness which I have personally witness from people around me, some in real life and some virtual.

As Christmas approaches and the new year comes into view, I personally am going to focus on the meaning of the birth of the Christ who can be reborn in each of our hearts if we allow it...the bringer of light. A hope for a new humanity. If this pandemic has done anything it has made us collectively look in the mirror, and for some this is truly the first time.

Each one of us has the spark of the Divine within us, no matter who we are it was given equally. And the choice is ours. Do we hide or ignore it, or do we put it on a stand to light the room and work towards something new. But now I’m beginning to ramble and sound a bit hokey so I’ll get off my little soapbox. You get the picture where I am going with this. Merry Christmas and Happy Solstice. Keep your wicks trimmed.

“You are the light of the world. A city set on a hill cannot be hidden. Nor do people light a lamp and put it under a basket, but on a stand, and it gives light to all in the house. In the same way, let your light shine before others, so that they may see your good works and give glory to your Father who is in heaven.” Matthew 5:14-16