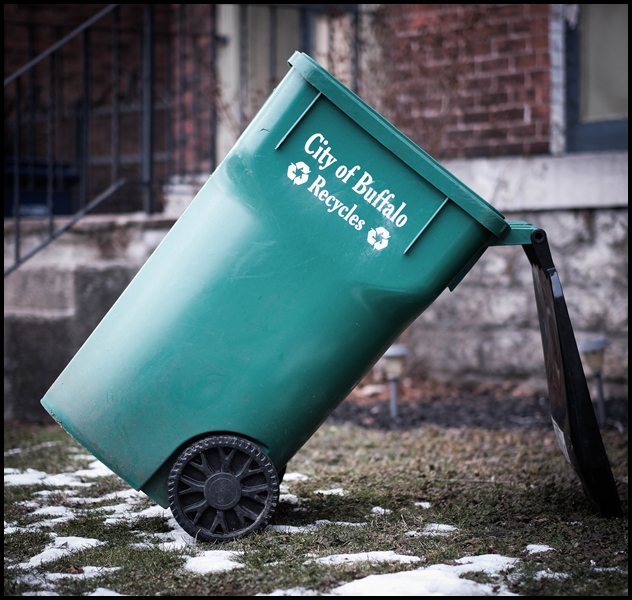 Some of you may know this but there was a time when I wrote food columns. There was a point in the nineties and aughties where I had a column in a local weekly paper, monthly magazine, an on line magazine, and a monthly national culinary magazine. For a while one of my columns was syndicated. And I saved everything. Hard copies, that is. That and the accumulation of papers which I myself was profiled as a chef filled the better part of a spare room at one point. A few years ago I discarded most of it, keeping only the ones I thought important. Then last week, in continual efforts to simplify, I threw the last four boxes of it in the recycling bin (I still have all the original text). It filled the recycling tote and worried the truck would not take it because of the weight, but they did. It’s just paper taking up space. I was leaving for work the morning the truck came by to retrieve the bin and watched as they dumped it into the truck, papers fluttering. It was bittersweet. It was sad but also in many ways relieving. It felt good to be relieved of it. Baggage. There are more good things ahead. To quote the musician Johnny Thunders, “You can’t put your arms around a memory.”