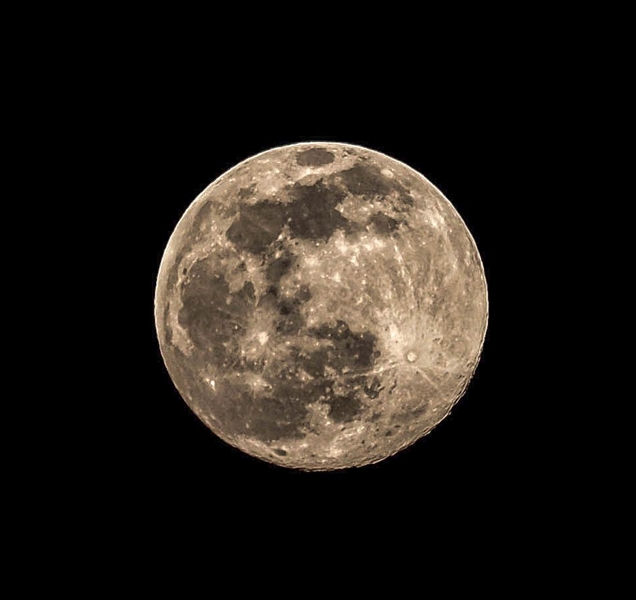 The Worm Moon. 98% full tonight; it will be full tomorrow but is supposed to be overcast. So called the Worm Moon by Native Americans because the ground begins to soften enough after winter for worms to begin to move. But this year it is also an Ecclesiastical Moon, specifically the Paschal Moon (Late Latin paschalis, from pascha "Passover, Easter," from Greek pascha "Passover," from Aramaic pasha "pass over," corresponding to Hebrew pesah, from pasah "he passed over." Source: Etymology Online). The first Sunday after the first full moon after the spring equinox...the reason the date of Easter changes each year. The Pagan roots of Christianity. Please prove me wrong, just don't tell me I need to be saved.