Naturally Translucent (a few photos of snow and trees) 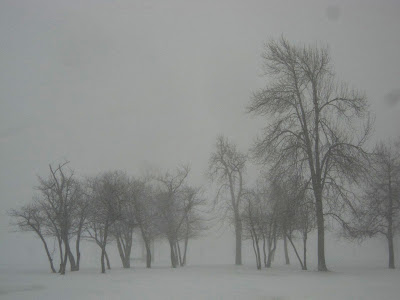 Shortly after writing my somewhat self-righteous post this morning about commuting to work in the snow by bike I ended up using my truck anyhow. The reason I mention this is that in an indirect way it influenced these photos, or at least influence me taking them. But I'm jumping ahead. I drove my truck because my son asked me to take him to a friends house on the other side of the city (I may be half-crazy riding bikes in the snow but I'm not going to force my eccentricities on others, especially my son); I also combined the trip with an errand I've been putting off. And as I drove I passed Delaware Park, which of course is part of the beautiful park system originally designed by Frederick Law Olmsted. It was snowing pretty good (our first lake effect snow of the year) and the wind was whipping as well, creating white outs at times. The photo directly below is a good example of this; if you look closely you can see the snow whipping sideways (classic lake effect). Anyhow, the park looked especially beautiful to me...tranquil in the midst of chaos. I was bundled up pretty well, and had my little point-and-shoot camera in my pocket, so I pulled the truck to the side of the road and walked a few hundred feet into the park. When I turned to look at the road I could barley see the truck. Everything looked filtered, or like an impressionist painting. I stood there for a few minutes before snapping the photos, just trying to be in the moment and letting the wind and snow whip against my face. Though just a few hundred feet from the road I could have been a hundred miles from nothing. Then reality sunk in as I began to get cold. So I took off my gloves and with nearly frozen fingers snapped a bunch of pictures. These are some of my favorites. They're also great examples what one can do with an inexpensive camera, that you do not necessarily need an expensive one to take interesting photos...just the desire to capture what you see. Click any for larger views. 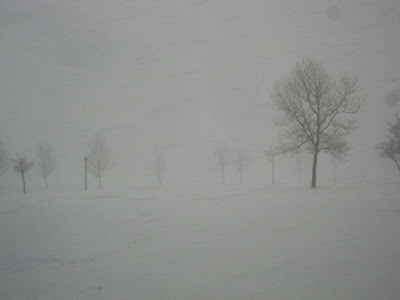 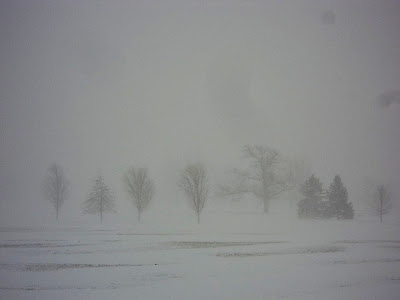 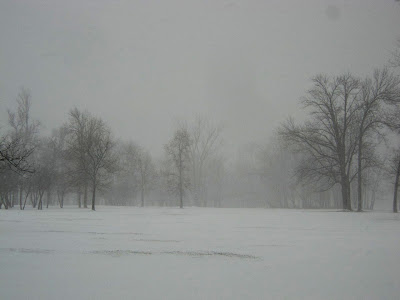 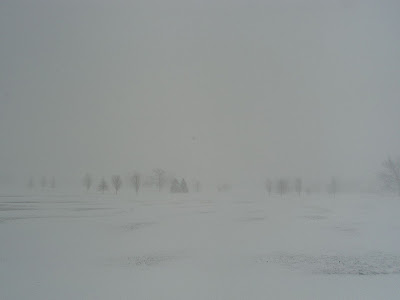 Joe said…
Old Fool...Nice to hear from you. 31F is pretty cold for Louisiana isn't it? As I type these words it is in the teens and still snowing...this is more the normal for Western New York this time of year. It's time we'd both light our wood burning stoves (if your isn't blazing away already).
January 14, 2012 at 9:00 AM