Four More Photos and a Few Words About Them 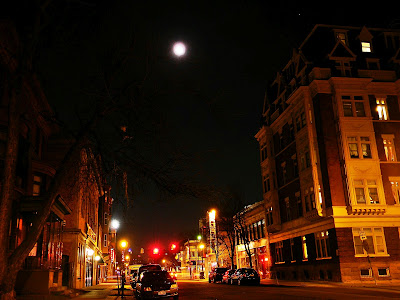 The sky tonight is/was incredible...or more specifically, the full moon in a crystal clear sky was incredible. And as I gazed at it I couldn't help think of all the people in the northern hemisphere that could see this very same orb in the sky just as I did. Anyhow, the picture above shows the moon hanging low over the neighborhood in which I live.

The photo immediately below is of a mini bronze Buddha statue I purchased at Namaste Bookshop on my most recent trip to NYC.

The next photo below (in the middle) is a cropped image I took of a napkin at a chain coffee shop yesterday (you know which one, no need to give it free advertisement). The napkin said "Real Food; Simply Delicious." Their food looked neither real (what I would call made-from-scratch), nor did it look delicious. Sorry to be a snob but I dislike the marketing machine that convinces many of us what good food should be. Anyhow, it made me think (as if I need something else to make me think), and I'll pose the question to you--the reader of this blog--and it's what I was thinking about at the time...What is real?

The bottom photo is one I took this evening just as dusk was changing to night. The sky seemed to glow and there were crows in all the barren treetops as I rode my bike silently into the wind...it was incredible. I was on my Yuba Mundo and had a camera and mini tripod in a bag in the back so I pulled into an empty parking lot to snap a few photos. I was there for a few minutes crouched next to the bike and behind the camera when I heard someone say, "Can I help you sir?" Well first of all I don't like it when people call me sir, it makes me feel too responsible, and secondly, I was so engrossed at what I was seeing that I didn't even hear him coming...sort of startled me. It turns out he was the security guard to the building whose parking lot I was in...he was concerned that I was taking pictures of the building (even though I was facing in the opposite direction). I told him I was just taking pictures of the birds in the trees (all the trees surrounding the parking lot were filled with them...it was quite impressive). He looked up to see them and as he did he dropped his key ring, making a loud clang on the pavement....many of the birds scattered, flying in all directions, circling low overhead and then returning to the trees. "It's sort of like being in Alfred Hitchcock's movie, The Birds, isn't it," I said to him. "Wellll," he replied in an almost hushed whisper, "I hope it don't get to that...but it sure is beautiful...sometimes I just forget to look up." And with that, he bid me a good night, still looking at the sky as he walked away.

For as much as I talk about being able to take good photos with an inexpensive camera I am also fully aware of their limitations...capturing the birds in motion was one of them. But if you look closely you can see some of them represented as streaky blurs in the sky. In person, though, I have to agree with the security guard...it sure was beautiful. I just hope I keep remembering to look up. Click any photo for a lager view. 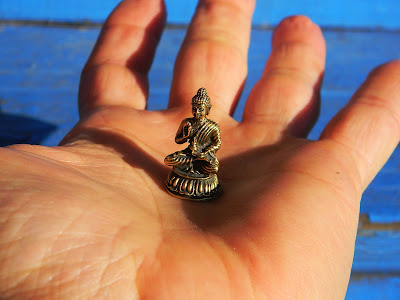 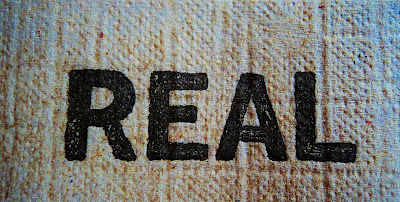 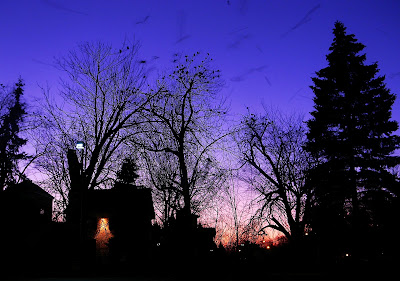