Sometimes a Book Finds You... 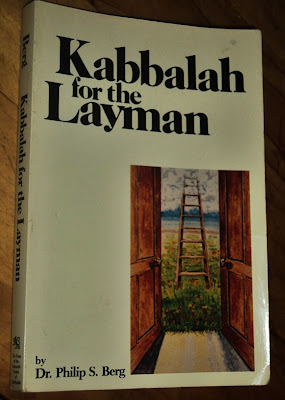 I love books and bookstores. When I travel I make a point of visiting used and/or independent bookstores in that city. And I really do believe that books sometimes find you...that they are placed before you for you to find and hopefully read. The book above is a good example (and more on that in a minute) but the one that stands out in my memory was one that found me when I was living in Poughkeepsie, NY.  It was the mid 1980's and I was a student at the Culinary Institute of America (CIA), and was walking down the street on a sunny Spring day when I quite literally tripped over a book...yes it was laying there in the middle of the sidewalk. I picked it up and it was a well-worn copy of The Prophet, by Khalil Gibran. At the time I was not familiar with either the book or the author but was intrigued and kept it and read it. Later I was surprised to learn that we--the author and I--share the same ethnic heritage. Since then I have collected more than a dozen of Khalil's books (though I haven't read them all). But I believe that original one--which is also his most famous--found me. Anyhow, back to the book pictured above. As mentioned in an earlier post, I was in Toronto this past weekend with my son, and was in Seekers Bookstore on Bloor Street (which is one of my favorite Toronto bookstores). I have had an interest in Mysticism for many years but do not know anything about Kabbalah (who am I kidding...I don't know much about anything). Anyhow, I was flipping through the above said book, and read a bit on cause-and-effect, but thought the book was a bit pricy at $9 (CAD), considering its condition. I liked what I was reading but thought I could probably find a better deal on Amazon (I didn't) or just download it...so I put it back on the shelf and began looking at other books. At this point I was standing near the counter and heard a person ask another (who I'm assuming was the owner of the bookstore) how business has been. He went into a somewhat long dialog on how bad it has been, that even with a mild winter business was poor. Sometimes, he went on to say, that an entire hour would go by and not a single customer will come in, and then when they do they just browse and leave. Between the big chain bookstores and the Internet, he said, he felt his store was dying a slow death. I felt like he was speaking to me though my back was to this person. To cut to the chase...I took the book back off the shelf and purchased it. I love used bookstores and don't want them to disappear; I felt good to support this one. This book--like the aforementioned title--most definitely found me...I had no choice but to purchase it.