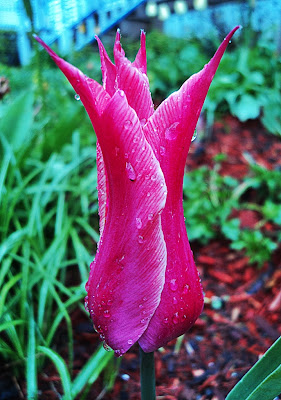 These photos were taken over the past couple weeks...definitely not the last couple days. The reason I say this is the past couple days we have been experiencing the outer edges and remnants of a Nor'easter that has really pummeled much of the east coast. We (Western New York) were lucky in that we've only experience cold, rain, sleet, and snow...but it's the dreariness that gets me; cold, wet, and dark for days at a time. Anyhow, these photos were obviously taken during sunnier times--and they'll come again, likely sooner than later--but for now I think they are nice to look at, and I thought I'd share them. 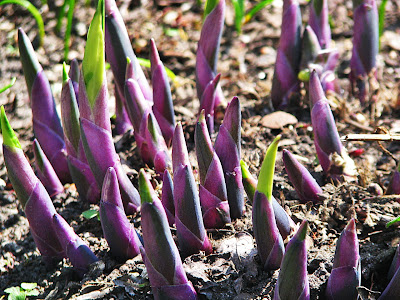 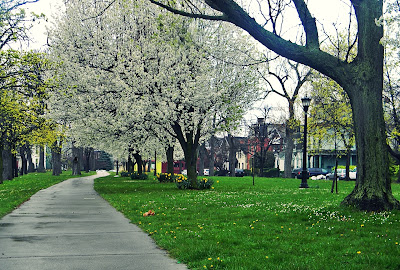 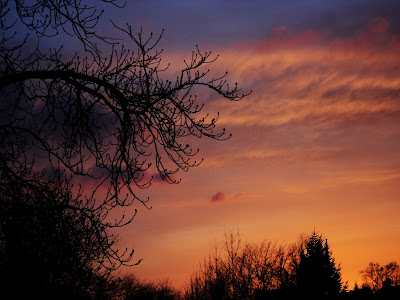 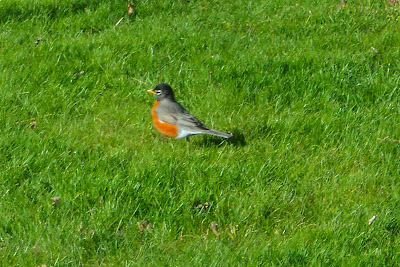