A Few Things I Saw While Riding a Bike 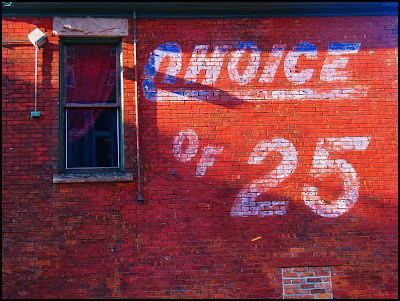 Yesterday was such a beautiful day, idyllic really. Bright sun and slightly hotter than I'd like, but really nice. And for whatever reason, I was feeling a bit melancholic. Not sad, per se, but just askew. Annoyed. Something was missing. I didn't make it to the health club for a power-swim, which is always a mood alteration. So instead I went for a rather long (for me) and lazy bike ride through some of the city and to the waterfront and back. Looking at things through the lens of a camera--and before and after taking a photo--and contemplating the view in front of me, is also a good uplift. Because I've found that if you look at something--nearly anything--it is interesting and attractive in it's own way. Sometimes I don't see it and some things are more overt or obvious than others, but it's all just in front of us. After the ride--and having a couple beers at the waterfront--and snapping a bunch of photos, I felt better. It's amazing what a little physical exercise, a little contemplation, and being a little creative can do for a person and their soul. Anyhow, here's a few of the things I saw while riding my bike yesterday; I thought I'd share.

"...the kingdom of the father is spread out over the earth, and men do not see it."
The Gospel of Thomas
Saying 113 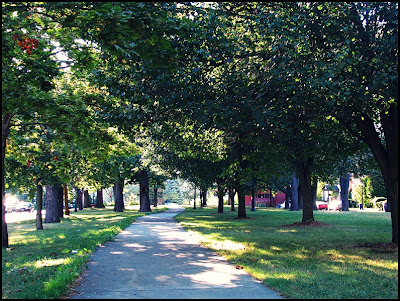 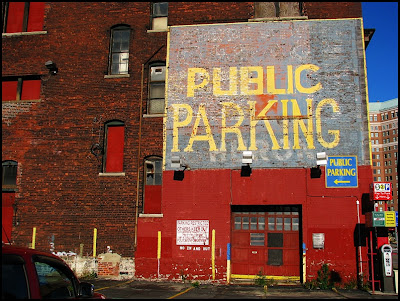 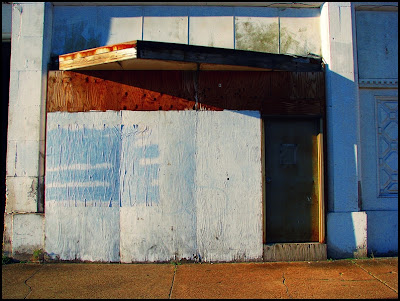 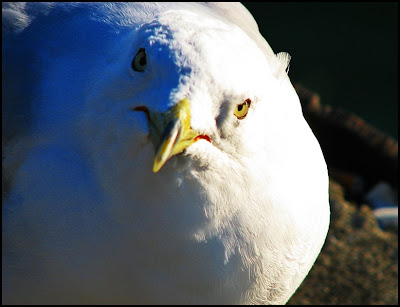 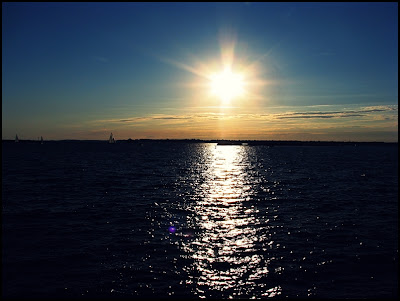 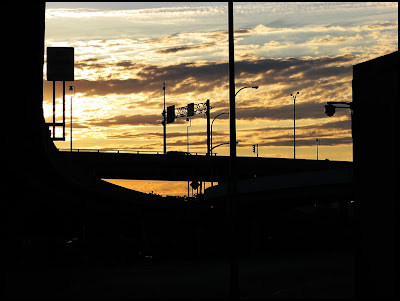 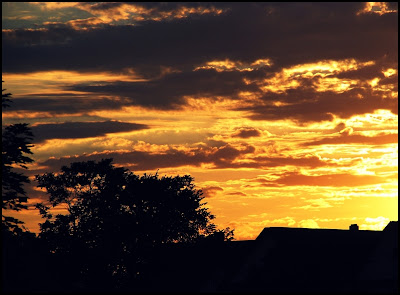 Unknown said…
very nice photos Joe - and very nicely put. I often take a slow ride around town with the camera after work. A bit of exercise, contemplation and creativity works wonders.
August 10, 2012 at 12:19 AM