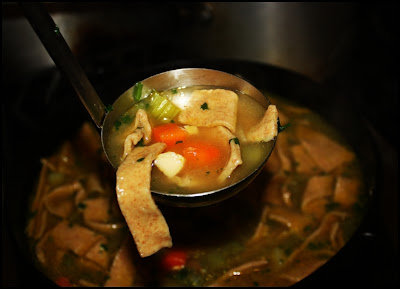 What is it about chicken soup? Even when I go through one of my "very-little-meat" phases I still welcome and crave this simple food. It's a sort of cultural phenomenon...every culture and nationality has their own version of this humble dish. One of my favorite names for this recipe is "Jewish Penicillin," making reference to its supposed properties to cure the common cold. And historically speaking it is likely one of the oldest recipes...next to cooking over a live fire, putting things in a vessel and boiling them is one of the oldest known cooking methods. There are plenty of ways to make this dish, and a seemingly endless variety of ingredients one can use, but this is a version I made the other day. It is easy and delicious. The homemade noodles were an added bonus, but if you want to make the recipe and use store-bought (or none at all) it will be equally delicious. This is also a good Base recipe," meaning one in which you can add or subtract flavorings or ingredients to make it your own. The addition of chilies would make this interesting, as would a bit of fresh ginger and soy for an Oriental flare. More garlic, a splash of lemon, and a few sprigs of cilantro (and a sprinkling of curry) would give it a distinctive Near East flavor. You get the picture. Now if you'll excuse me, I think I'll go have a second bowl of soup... 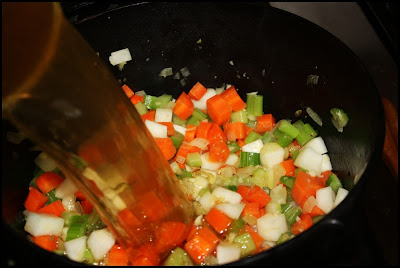 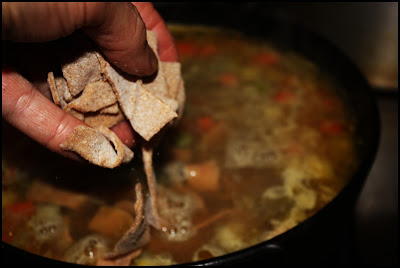 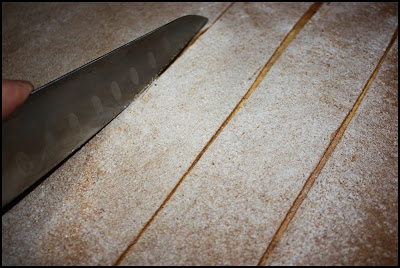 To Make the Soup:
Combine the chicken and chicken broth in a soup pot and bring to a boil then lower to a simmer. Cook the chicken for about 20 minutes. While the chicken is cooking, make the noodle dough.

Combine the whole wheat flour, gluten, eggs, and water in a bowl and mix until it begins to form a mass. Knead the dough—either by hand or with an electric mixer fitted with a dough hook—until it is a smooth dough (about eight minutes with an electric mixer or 12 by hand). If the dough is too dry add another tablespoon or two of water. Cover the dough with plastic and refrigerate for 30 minutes.

Remove the chicken from the broth to a plate and allow it to cool a bit. Strain the broth and set aside; clean the pot to start the soup.

Heat the vegetable oil in the soup pot over medium heat, then add the onion, celery, carrot, and turnip. Cook the vegetables for about five minutes while stirring. Add the garlic, turmeric, and salt; cook another five minutes. Stir in the broth; bring to a boil, then lower to a slow simmer. Dice the cooked chicken and add it to the soup.

While the soup is simmering roll out the noodle dough on a lightly floured surface. Roll the dough very thin as they tend to plump a little when they cook. Cut the noodles as thin or thick as you like, or in whatever shape that you like. Drop them into the simmering soup, shaking off any excess flour as you pick them up.

Simmer the noodles in the soup for 5-10 minutes, or until the noodles feel tender but are not falling apart. Just before removing the soup from the heat stir in the chopped parsley. 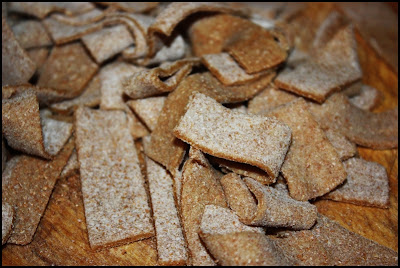 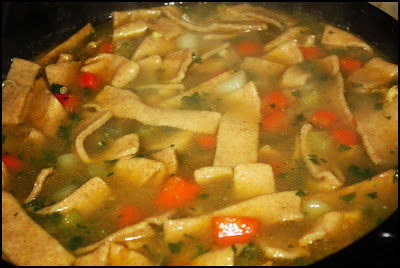