A Few Things I Saw While Riding My Bike Today... 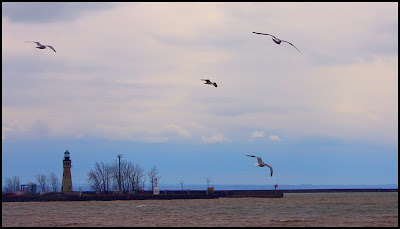 This morning, after working on a paper I need to write and feeling a bit overwhelmed, I went for a bike ride. I rode the short distance to Buffalo's waterfront and Canalside. This is an interesting point where multiple waters meet...the Buffalo River, the Erie Canal, Lake Erie, and the Niagara River. It is such a short distance from my house (a mere 15 minute bike ride) that I have ask myself why I do not go here more often, especially during the off season such as today. During the summer months it is packed with people, but today I saw only a few people and thousands of seagulls. Despite the calmness some of the photos may conjure, it was wild. The wind was so great coming off the lake that in order to take photos I steadied myself by standing sort of spread-legged, gripped the camera firmly with both hands, and leaned into the wind. Nonetheless, the solace of this place is really what I needed this morning. On my way there--into the wind--I was in first gear for much of the ride and felt, at points, as if I were standing still. But on the way home the wind was to my back and I coasted--flew--most of the way. I took a bunch of photos today, and here's a few I thought I'd share. 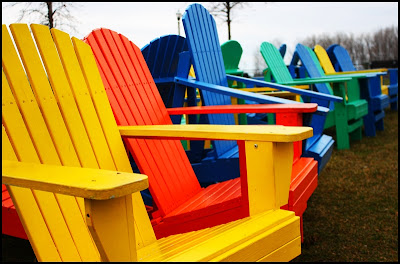 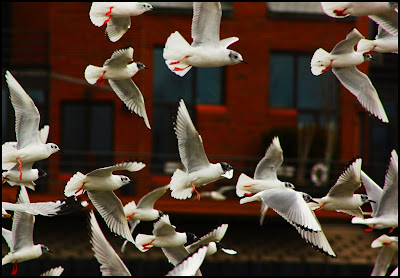 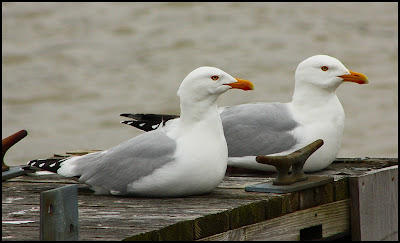