Seven Angels plus One 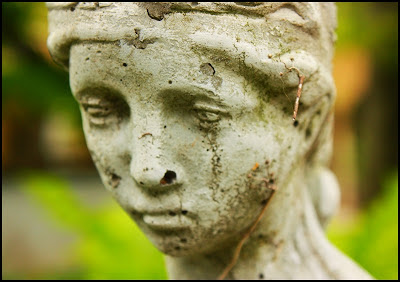 "Then the seven angels who had the seven trumpets prepared to sound them."

All of these photos except for one were taken at the beautiful Forest Lawn Cemetery here in Buffalo. The remaining photo (pictured above) was taken in the garden of my place of employment. Hence the title, Seven Angels plus One. I find cemeteries oddly beautiful, reflective, and peaceful (click here for shots from Père Lachaise Cemetery on my trip to Paris last summer).  And in this case, the faces of the statues which watch over graves, I find incredibly moving. Timeless. The compassion in their eyes, at times, and their soulful expressions, I find breathtaking. While some are depicted as females, they are not necessarily so. The look more androgynous to me...simply angelic beings guarding souls. I took these while on a "short cut" through the cemetery yesterday while doing errands (the above photo I took the day prior). It was a beautiful spring day and had my camera so stopped and shot a few photos. And it was interesting, while I had stopped to take one of the photos there was a wedding party having photos taken next to one of the ponds (it may seem odd, but this cemetery is that beautiful...rolling hills with multiple ponds and streams). I was standing at a crossroad; the wedding party was to my right, and at the same time a funeral procession passed me on my left. An odd but incredibly beautiful juxtaposition...two major life events at the same time. Anyhow, I thought I'd share the photos. Click any for a larger view. 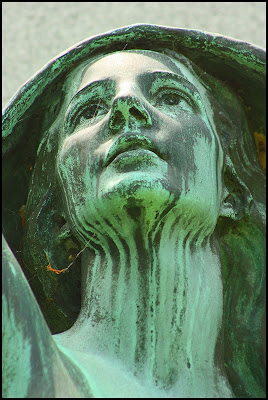 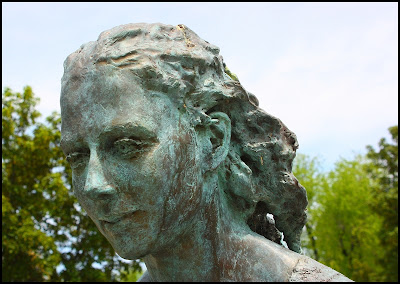 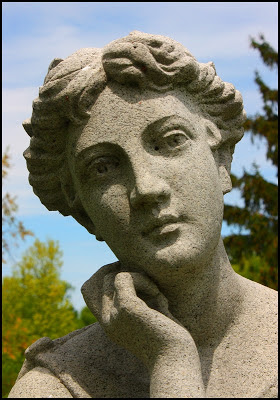 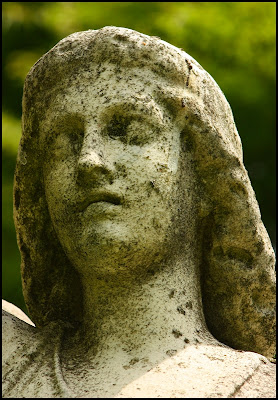 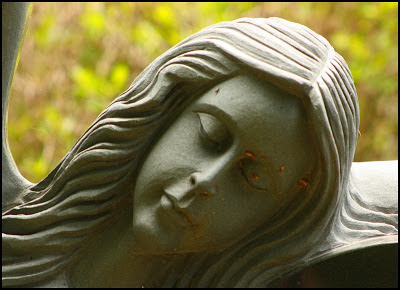 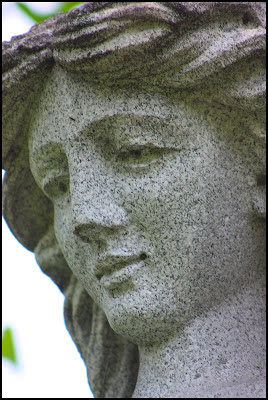 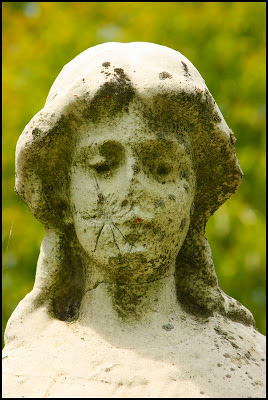 Felix Lee said…
I also find cemeteries oddly beautiful and peaceful. It is one of the places where you can find so much peace and reflect as well.
May 21, 2013 at 10:52 PM