Angels in the midst, and three things I saw while riding my bike this evening... 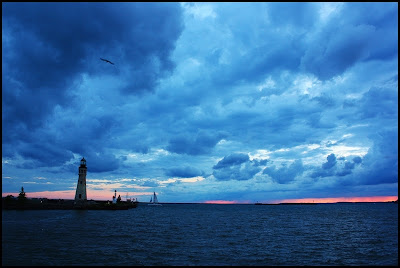 This evening's weather was almost autumnal...cool, windy, and large rolling clouds. And for whatever reason, I found myself somewhat stressed today (yes, even on my day off that crazy mind of mine never stops reeling). Stress, for me, often morphs into depression or at least a case of melancholia, which is how I felt earlier. So as a remedy I thought I'd ride down to the waterfront and take a few photos, both of which--photography and physical exercise--are often good remedies for this. Once there, I purchased a beer and set up my tripod at water's edge; the day's light was just beginning to fade. It was not crowded as it often is, likely because of the weather. And I'm not sure what it is about a guy with a camera, and specifically a guy with a camera on a tripod, that makes people talk to him, but it happens all the time to me. Anyhow my point is during the hour or hour-and-a-half that I spent down there sipping beer and taking photos numerous people came up and talked with me, a few at length. And it felt good, that's the only way to explain it. Maybe it was the awesomeness of the weather conditions in front of us, maybe not, but I felt a deep connection to each soul to which I interacted...complete strangers discussing commonplace things. Anyhow, it was this connection I believe that really changed my mood...shifted it. We are all in fact--I also believe--angels in the midst of this thing we call life. And now is the time that we happen to be on this planet. We should make the best of the time we have... 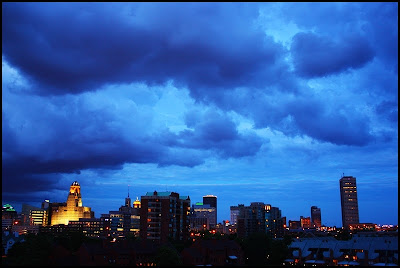 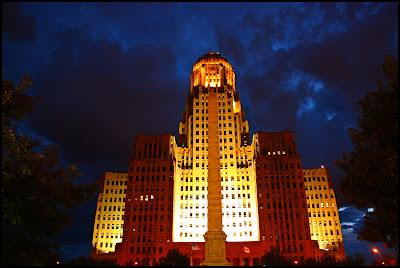