A brief letter to the President of the United States and a few quotes about war... 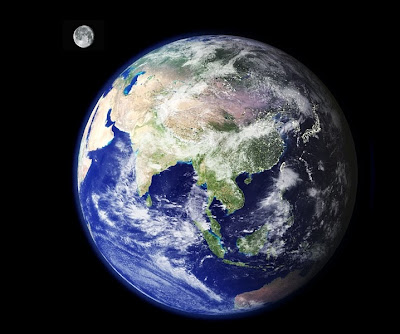 Our earth is finite. So are its resources. And even more importantly, so are its people. As you likely know, the United States is on the cusp of yet another war (this is beyond my understanding). I can't stop thinking about it. So I wrote a very brief letter (see below) and sent it (electronically) to the the president of this great nation. Anyone can do this (click here). I also asked him to call me. I'm still waiting...


Dear President Obama,
If war is my country's way of trying to make me feel safer, it's not working. Please stop. Please do not enter another war. War does not work, nor is it the answer. It's time we learn to wage peace.
Sincerely,
Joe George
PS: I voted for you (twice)

“Older men declare war. But it is youth that must fight and die.”
~Herbert Hoover

“It is forbidden to kill; therefore all murderers are punished unless they kill in large numbers and to the sound of trumpets.”
~Voltaire

“What difference does it make to the dead, the orphans and the homeless, whether the mad destruction is wrought under the name of totalitarianism or in the holy name of liberty or democracy?”
~Mahatma Gandhi

“Never think that war, no matter how necessary, nor how justified, is not a crime."
~Ernest Hemingway

“When the rich wage war it's the poor who die.”
~Jean-Paul Satre

“A nation that continues year after year to spend more money on military defense than on programs of social uplift is approaching spiritual doom."
~Rev. Dr. Martin Luther King, jr.

“How can you have a war on terrorism when war itself is terrorism?”
~Howard Zinn

“Fighting for peace, is like f***ing for chastity”
~Stephen King