Lions and Tigers and Bears, oh my! (and a few other things) 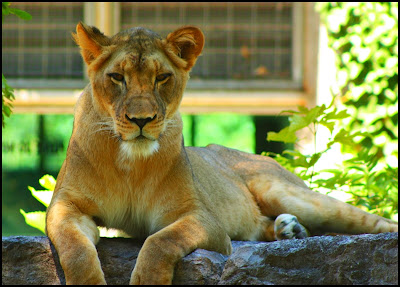 It was such a beautiful day today I was out on my bike most of the day. And one of the places I made a rather brief stop was the Buffalo Zoo, which is in fact the third oldest zoo in the country. I hadn't been there since my son was young--so at least 10 years--and I was really glad I went. I likely would not have gone but I was offered a free day pass (thanks Heather!) so I thought I'd go and take a few photos. My favorite is the one above. As I approached the lion's den (or whatever it is called) I took out my camera and began replacing it's standard lens with the zoom lens (no I was not as close to that lion as it may appear). Anyhow, the place was packed; there were people everywhere. But as I exchanged lenses the lion, which was sleeping at the time, sat up and looked directly at me, sort of striking a pose. I'm not so sure about the look she's giving me...I wonder if she thought I looked tasty. 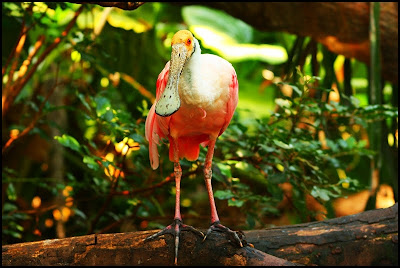 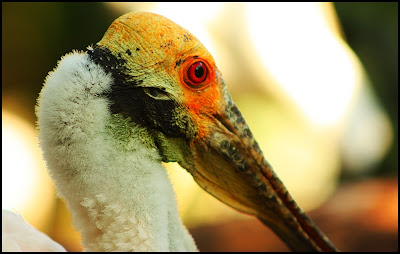 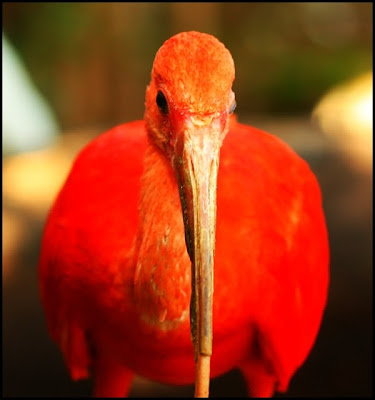 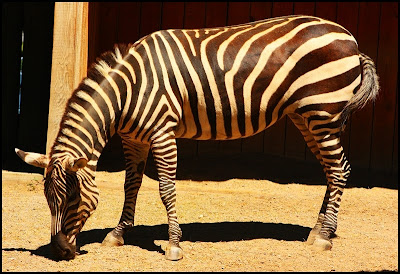 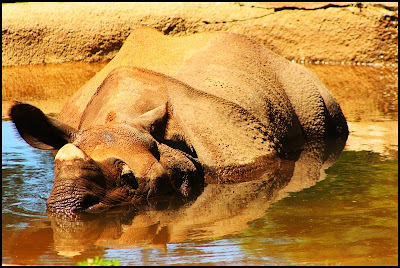 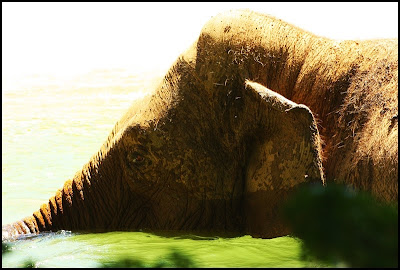 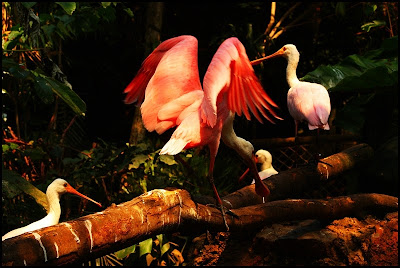