Allentown on a Thursday evening... 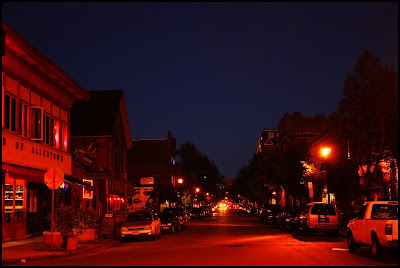 Though it's not officially autumn yet it certainly feels like it today. It felt good. It was also the first day since last spring that I wore a light jacket. Many of you know--either by being a local or from reading this blog previously--that the Allentown that I mention in the the title of this post does not refer to the city of Allentown, Pennsylvania but rather to the neighborhood by the same name in the city in which I live, Buffalo, NY. Allentown, is small without doubt, something like 10 city blocks, but it's culture is international. It is a village within a city, really. And it is both commercial and residential. The main thoroughfares--Allen Street and Elmwood Avenue, which intersect--are mostly (but not entirely) commercial, while most of the streets leading off of or intertwine to are mostly residential. It is a nice mix and I feel blessed to call this my home. I went out to purchase a bottle of wine this evening (which I am currently enjoying), and I brought along a camera and tripod (big surprise). And in the two city blocks walk to the liquor store (which is pictured here), I passed the following sights. A young woman playing a piano (when I asked her why she was playing her piano outside she stated simply that she liked to make beautiful music...and it was), multiple bars and restaurants (some of which are known for hosting international musicians, and some that...umm, well, let's just say have reputations of their own, click here and here). I also passed a poetry reading and a mural dedicated to the late Spain Rodriguez (among other street art). As I took photos a few people came up to talk to me (this happens often), and one of the people was a guy about my age or maybe a little older who seemed a bit tipsy. He was an artist, he said, and had work hanging in galleries in Buffalo, New York City, and Rome. But still, he added, he liked to call this neighborhood home. I don't know if he was telling the truth or stretching it. But what I do know is that all of this is within a 3 minute walk from my front door. And this is what I thought about on my brief walk home while the first chilly air of the season brushed across my face. 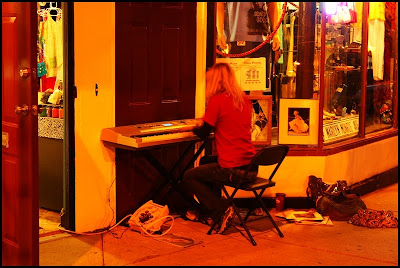 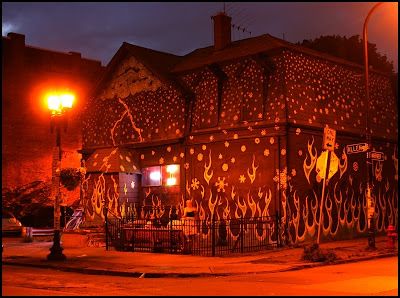 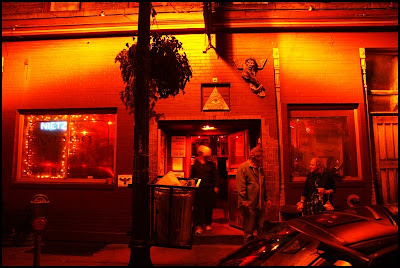 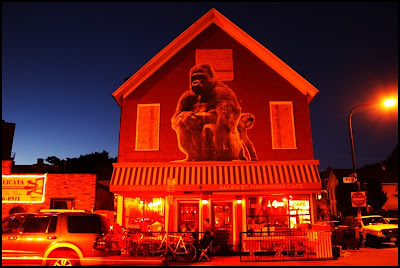 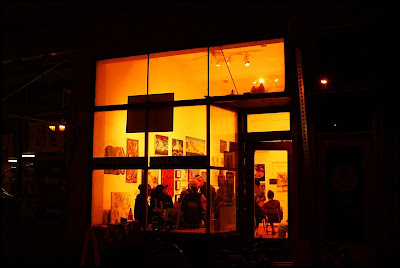 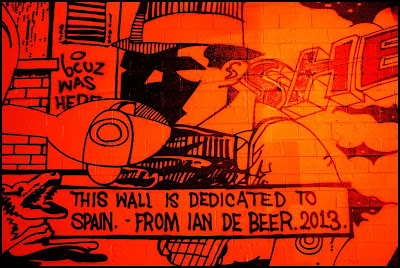 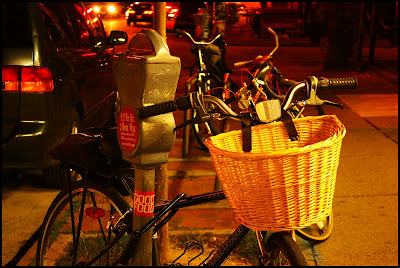 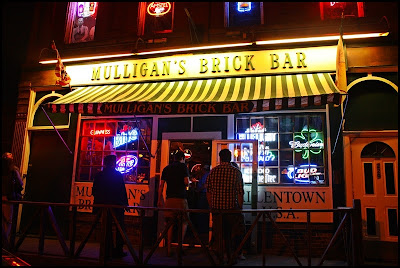 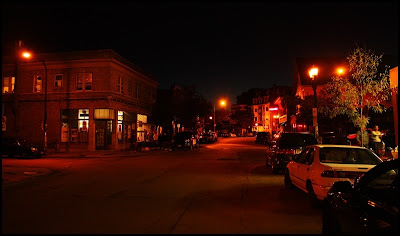