Sometimes I Gotta Use My Feet... 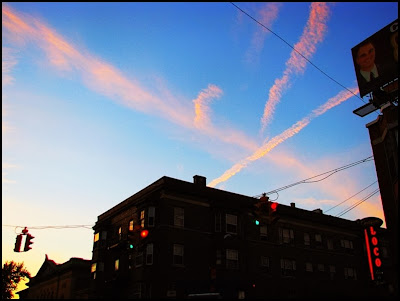 If you've been to this blog before then you know that I like to ride bicycles as transportation. A lot. And I often comment on how much more a person sees while on a bike rather than being stuck in a plastic and metal shell more commonly known as an automobile. Many of my photos, in fact, were taken while on my bike, which would be nearly impossible if I was driving a car. Well, to drop this down a few octaves further, sometimes I just have to walk...sometimes I just gotta use my feet. Walking, especially when there is no actual destination or time-frame, can be meditative for me; a great way to clear my head and/or think about things. Last night was such a walk. Armed with a camera and an iPod for music, and slightly fortified with a few beers in my belly, I went for a really lovely late evening autumn walk. And here are a few of the things I saw a long the way. 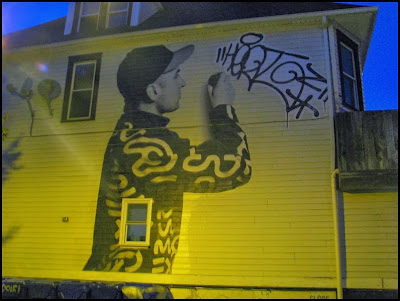 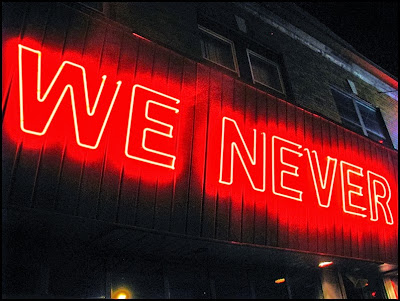 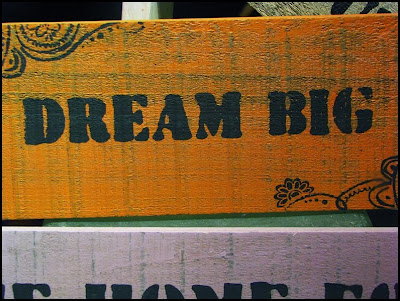