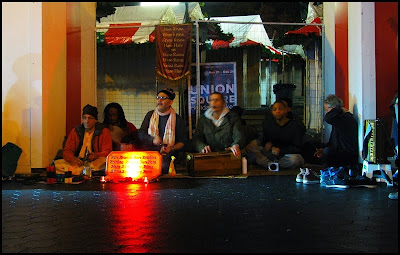 I was in NYC this past weekend, and no matter what city I find myself I am always drawn to it's funkier neighborhoods. I love their color, flavor, visuals, and eccentricities. If I'm in Toronto, for example, I usually gravitate to Queen Street West or the Kensington market. The half-dozen times I've been to Paris I've stayed on the Left Bank. When I spent a very brief time in New Orleans in the late 1980's I had an apartment in the heart of the French Quarter. And the neighborhood in which I currently reside--Allentown--has these same qualities but on a much smaller scale. So it should come to no surprise that when I visit NYC I usually end up in the Village, I always have. Technically not all of these photos are from Greenwich village, a couple are from Union Square, which of course is the next street over. The above photo is one of my favorites. It's a group of Hare Krishna followers who are in Union Square every time I go there, they have been for as long as I can remember. I often listen to them sing and watch them dance for a minute or two. And this time I took their photo. After I did I dropped a couple dollars in their collection bowl. And as I turned to leave a young woman thanked me and offered a candle for me to place on a small altar with a hundred others (to the left of the photo). There was a small cushion to kneel if you'd like, and say a prayer. I did. It was lovely really. To kneel briefly in the midst of the hustle and bustle of this incredible city and say a silent prayer. When I closed my eyes it was as if I shut everything out and I went in, if even for just a few seconds. As I stood and turned to leave again, she thanked me again and asked if I were hungry. I declined, but it was truly lovely. Anyhow, while there this weekend I took a few photos and thought I'd share. Click any for a slightly larger view. 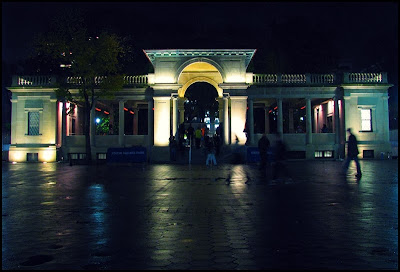 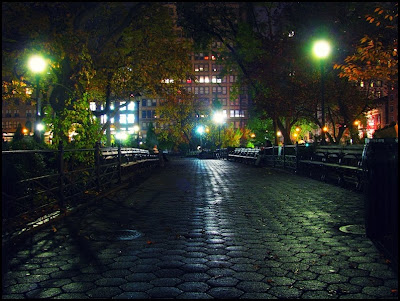 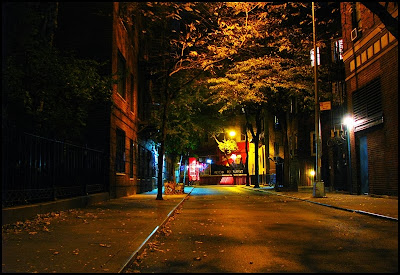 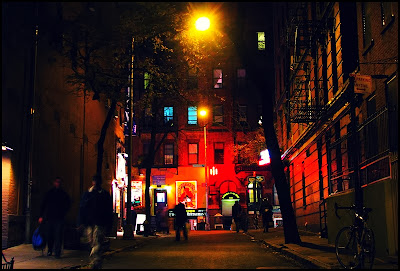 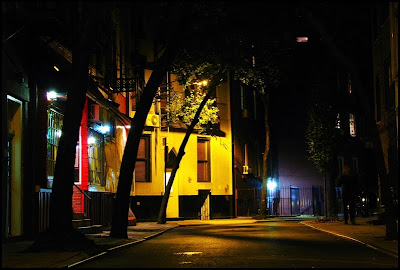 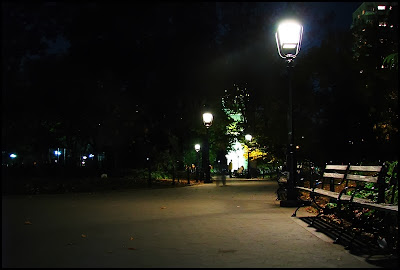 Anonymous said…
I am with you..Being from a small country town ( in Mississippi no less, I am now in a midsize city in FLA. } But I have been to New York City, Boston,Ma., Several Cities in Italy,New Orleans,Las Vegas,..I love walking in the cities looking at the different,people,cultures,Architecture,Always interesting..Looking to go to Paris France in 2014..I enjoy your Blog..
November 19, 2013 at 5:20 PM