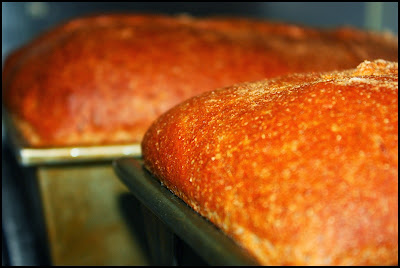 This is yet another variation of my 100% whole wheat bread recipe...and a delicious one at that. This does entail an extra step (sauteing the onion and sweet potato until caramelized) but it's worth it. After cooled, they are added to the dough while being kneaded and they melt into the dough offering a soft texture and subtle flavor. Anyhow, the recipe is below. 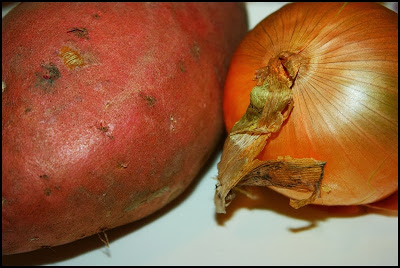 Heat the olive oil over medium-high heat in a heavy skillet then add the diced onion and sweet potato. Sauté for five or ten minutes, or until caramelized. 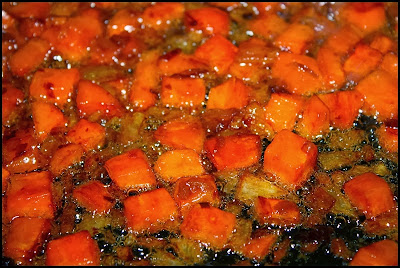 Add ½ cup of the water to the pan. Simmer until the water evaporates completely and the sweet potato is very soft. Transfer to a plate to cool, using a spatula to include the olive oil as well (as this becomes part of the bread). 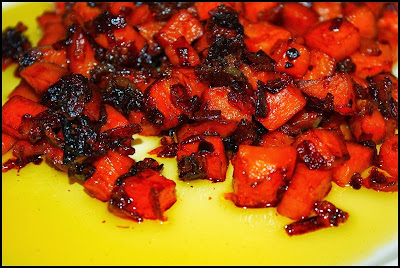 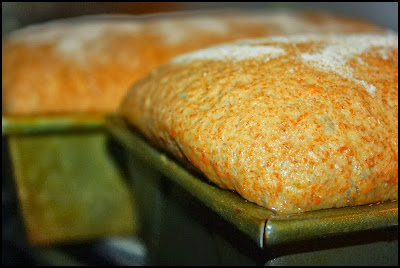