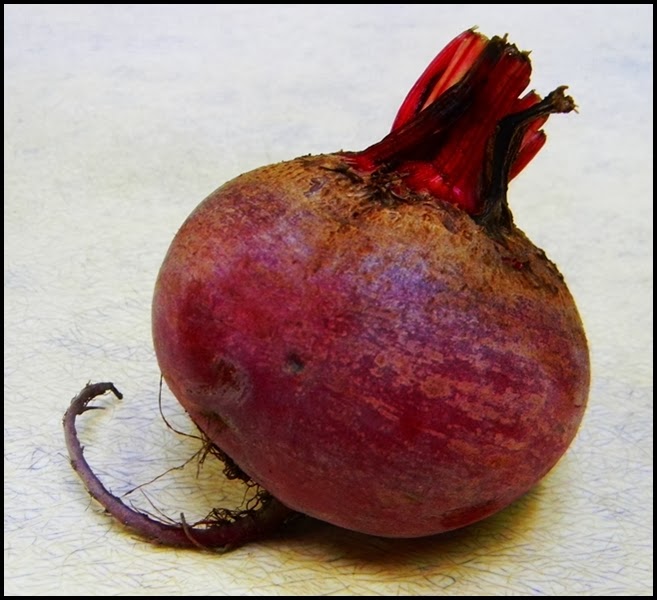 This is a really simple recipe that is really bursting with flavor...it's basically a sweet-and-sour vegetable recipe. The beets, after being peeled and sliced or diced, are cooked in a water-vinegar-sugar solution, and then the liquid is thickened with cornstarch. There's a couple interesting theories on the name of this recipe. One is that it was a common New England recipe and that the deep crimson color of the dish resembled the color of the jerseys of the Harvard football teem.Another is that it is a dish that was served by a Russian immigrant in his tavern outside Boston during the mid-1800's. The name of his tavern was Harwood's, and this recipe was so popular that they became known as Harwood's beets, but with his thick accent they may have come across as sounding like Harvard Beets. Whatever the story, they are easy to prepare, nutritious, and delicious. The basic recipe is below. 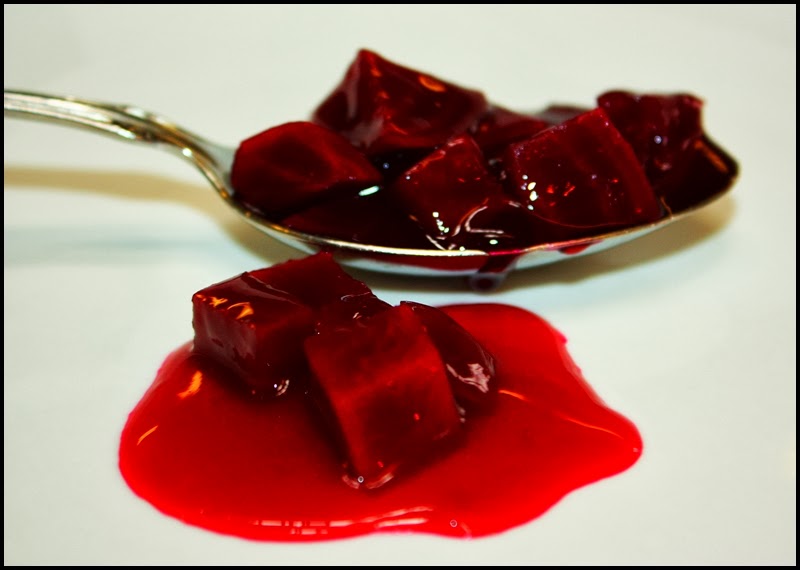 Peel as many beets as you’d like to prepare, then slice or dice them. Place the beets in a pot with just enough cold water to cover them. Bring the liquid to a boil then lower it to a simmer. Add a small amount of sugar and vinegar to the pot along with a pinch of salt. Taste the liquid and adjust the sweet/sour flavor to your liking. Simmer the beets for 15 minutes or so, or until they are soft. In a small bowl, dilute a small amount of cornstarch in cold water, then stir it into the simmering beets. The liquid should thicken shortly after the starch has been added. If too thin, ad additional starch; if too thick, dilute with more water/vinegar. Simmer the beets another couple of minutes and taste/adjust seasoning as necessary.