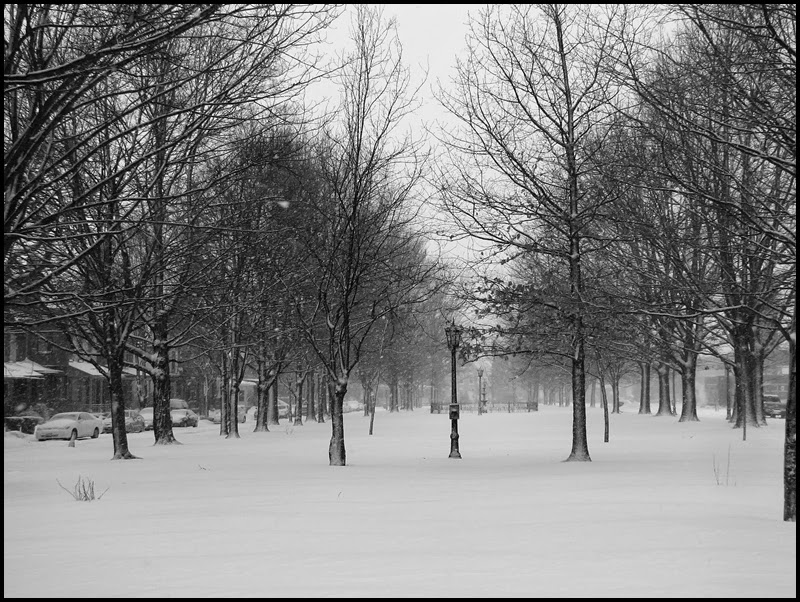 For some reason Mother Nature will not release her snowy grasp on much of our country this year. There has been talk of an impending storm for days and last night it was upgraded to a blizzard. Today the Governor declared Western NY under a state of emergency. So far we have well over a foot of new snow. It's difficult to capture in the pictures the wind. I had to brace myself against trees or firmly plant my feet before trying to snap a photo. Today when there was a brief respite in the heavy snow I went to a local food store (which was closed) and took my camera. Shortly after taking these photos it started to snow so hard I could not see more than a city block ahead. But as ferocious as the weather can be, I still find it beautiful. And no, I was not on a bike. 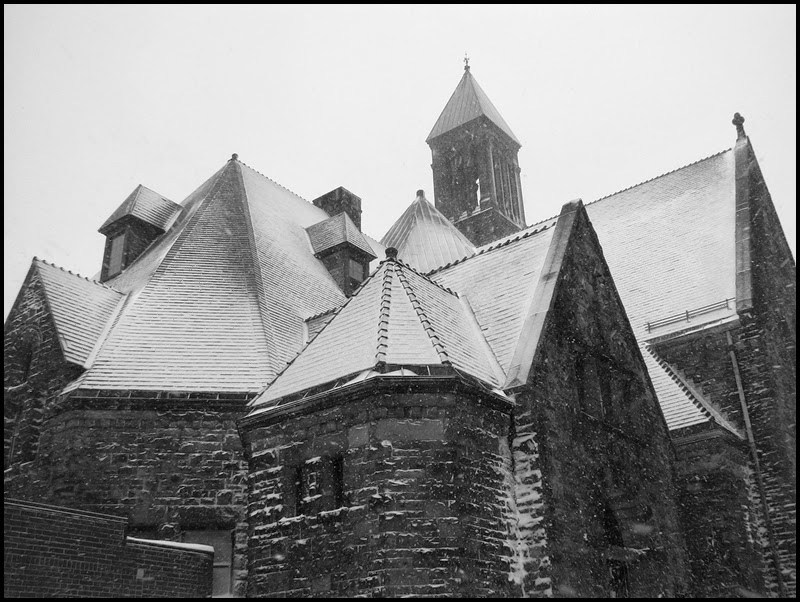 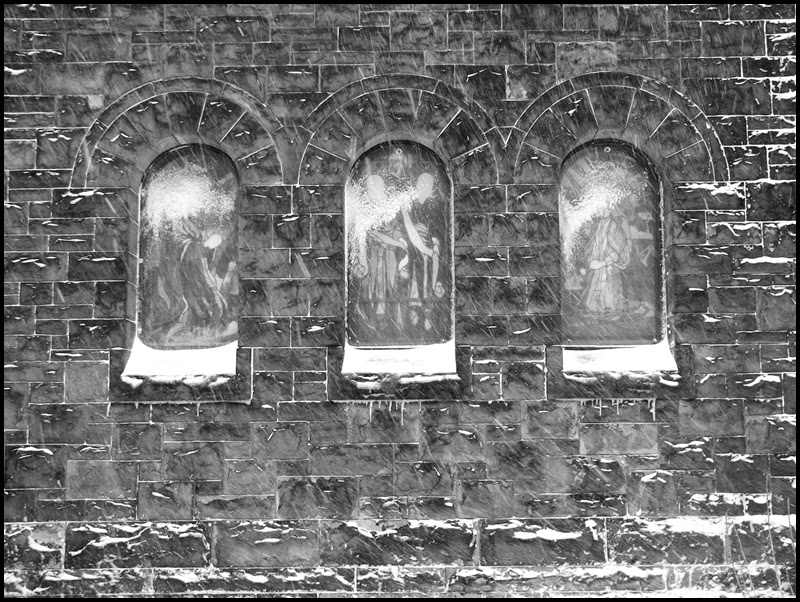 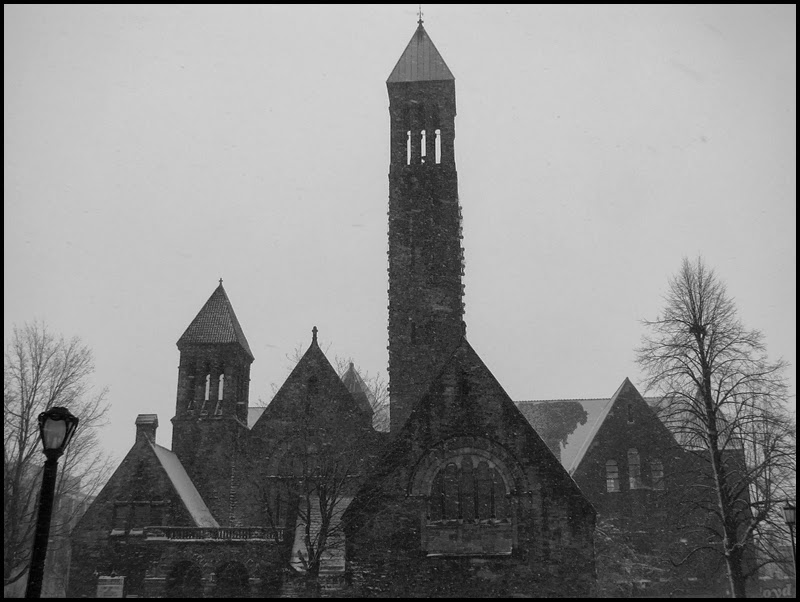 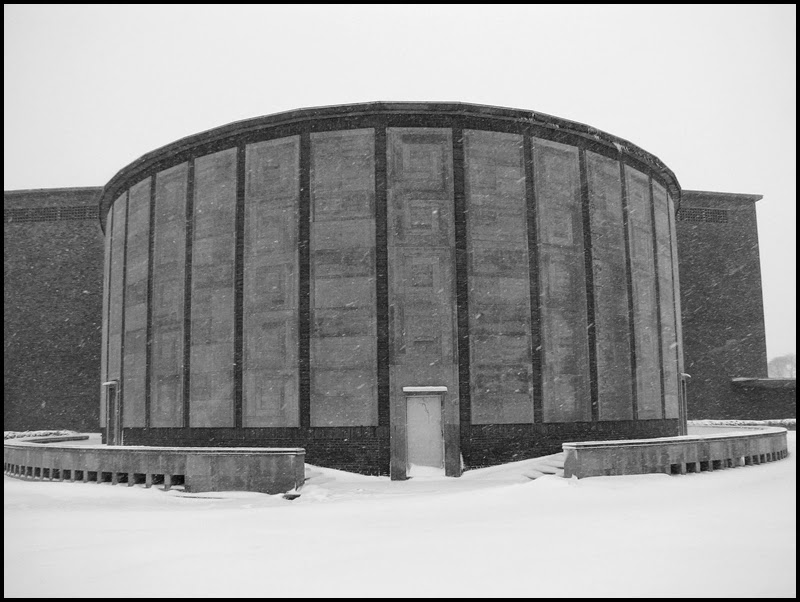