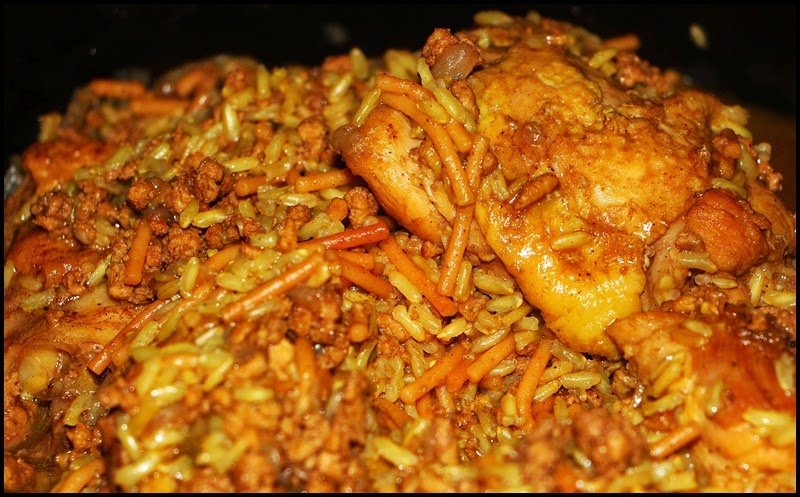 So yes, I have posted this recipe before, but not in quite a while. Personally I have not actually eaten meat in about two months, but then I started craving this...it's a recipe that is derived from one my sitti (grandmother) used to make. It is really (really) delicious, and simple to make, too. One of the differences with the recipe that I grew up with and the one I make for myself today is that I generally make it with brown rice (both brown and white rice are reflected in the recipe). I also (sometimes) add a pinch of turmeric, as I did this time, which gives it a lovely yellow hue (which is not reflected in the recipe below). Lastly--and I almost forgot to mention--I used ground turkey rather than red meat for personal reasons (which is also not reflected in the recipe below). Lamb is the traditional meat, beef is the more "Americanized" version, and turkey is the one I often use. But all are delicious. Nonetheless, the smell of the sweet aromatic spices will fill your house as it cooks. This recipe can easily be multiplied into larger batches (leftovers taste just as good). And did I mention how delicious this is... 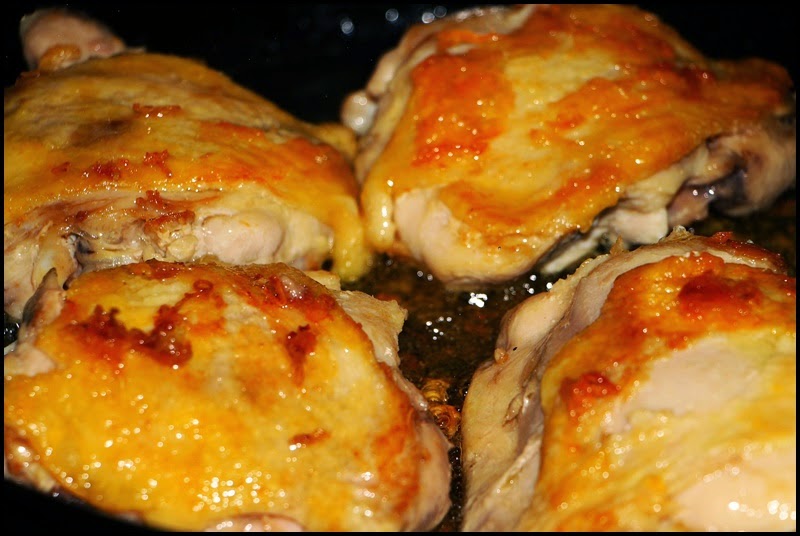 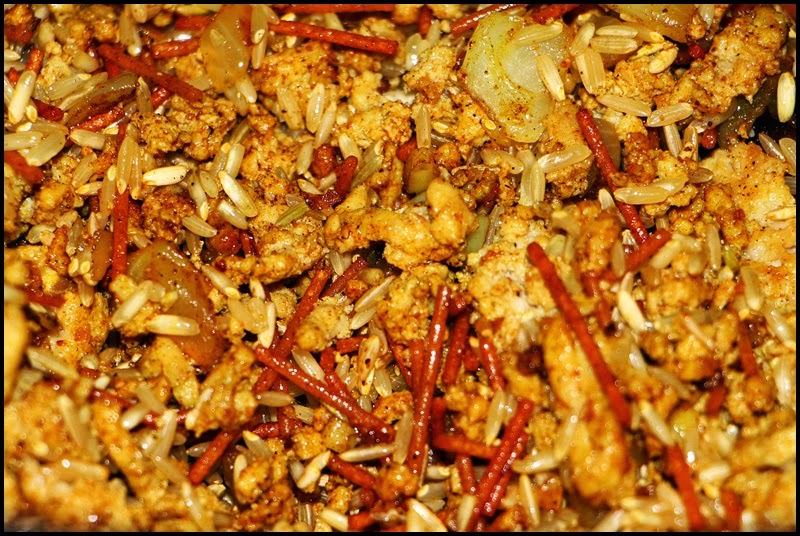