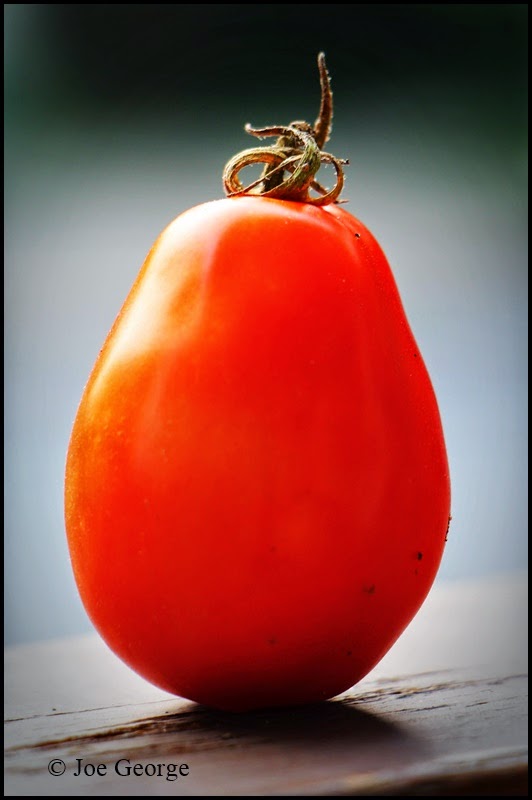 This is such an easy summertime recipe you'll want to make it all the time, especially if you have your own victory garden. It's bursting with flavor and it comes from the vine-ripe tomatoes, twice cooked garlic, and herbs. And the best part is that the entire dish can be prepared in about 20 minutes (if you are somewhat organized). I finished the dish with a liberal sprinkling of crushed hot pepper and grated Parmesan cheese (which are not reflected in the recipe). 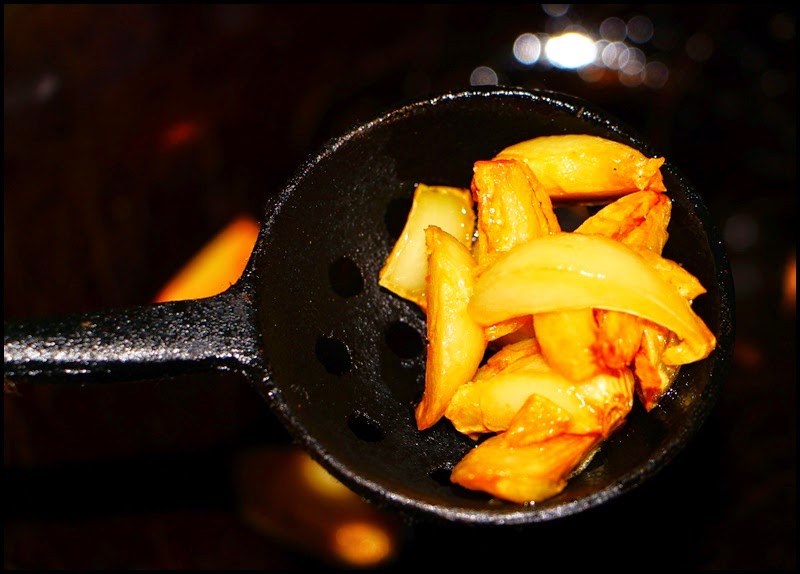 Cook the penne in plenty of boiling water, then drain it and set it aside. Combine the olive oil and garlic in a sauce pot over medium heat and cook the garlic slowly for 5-10 minutes, or until golden brown. Remove the garlic from the pot with a slotted spoon, leaving the oil in the pot. Turn the heat up to medium high, and add the diced onion and pepper to the hot oil. Cook the onions and peppers for a few minutes. While the onions and peppers are cooking, mince the cooked garlic. When the onions and peppers just begin to brown add the garlic back to the pot and cook for another minute or two. Stir in the tomatoes, chicken broth, and salt. Bring the liquid to a boil, then lower to a simmer, and cook the sauce until it reduces by about half and becomes slightly thick. Add the pasta to the sauce, gently turning it to coat it evenly and to reheat it. Then stir in the basil and parsley and remove the pot from the heat. 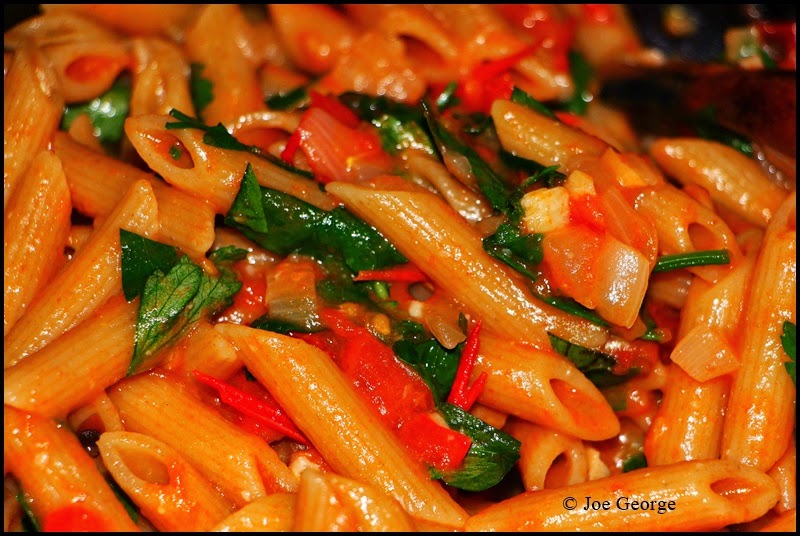