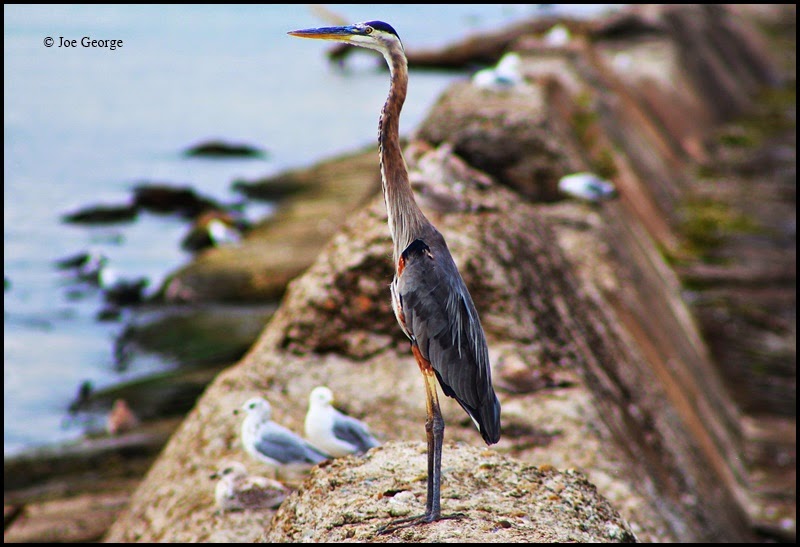 Okay. So first a couple of things. Lucille is not a person, it is this bird...a great blue heron. I posted about her somewhat recently here. And to be honest I am not sure if Lucille is even a female bird, I just named her that because she (it) looks so incredibly graceful. She nests somewhere on Bird Island Pier (click here to see a map). I first got a glimpse of her last year when I was out taking these photos of the Peace Bridge at night. I was riding my bike back up the breakwall and as I passed her she flew in front of me and I almost fell of my bike (its a bit creepy being out there by yourself at night). Anyhow, I went out there again today in search of her...and yes she was there. And she toyed with me (I really believe this). She would let me get about (I'm guessing) 50 feet from her, close enough to snap her photo, then fly off and land down the wall. And then the same scenario would take place. To get a clearer picture of this breakwall (if you haven't been here), there is about a two mile "public" section that is somewhat maintained that runs parallel with the Niagara River and the Black Rock Channel and it juts out into Lake Erie. But where the public area ends it keeps going for another mile or so. And this is where it gets really interesting...sort of feral. I ride my bike to the end of the public area, lock it to a railing, and walk the rest of the way out. It's un-maintained, crumbling, and full of birds (hence it's name). It is narrow for most of the way (as seen in some of the photos), and you have to descend and ascend broken areas, but it widens out at the end (as pictured in the first image below). The photo below is taken at the very end of the pier looking back. Even though it is only about 1/4 mile off shore it is quite literally another world; it is quite breathtaking. I was so overwhelmed at its beauty all I could do was sit down and pray, mediate, and give thanks. When I opened my eyes after meditation I half-expected Lucille to be sitting next to me, but she remained elusive. I hope you enjoy the photos. 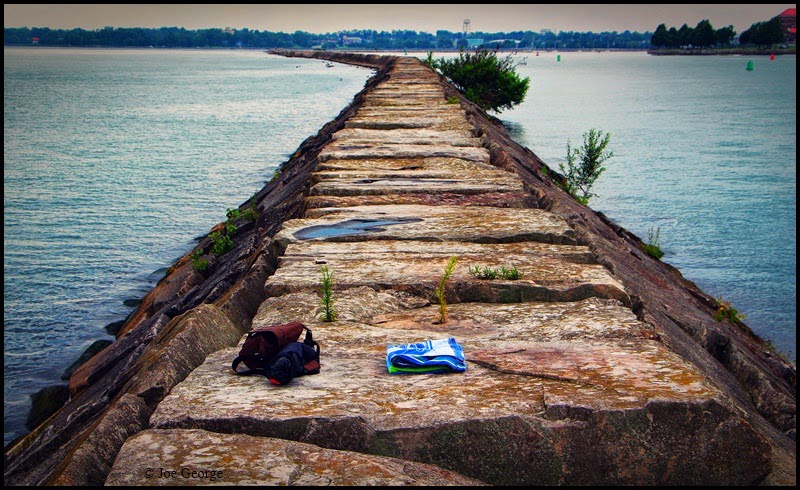 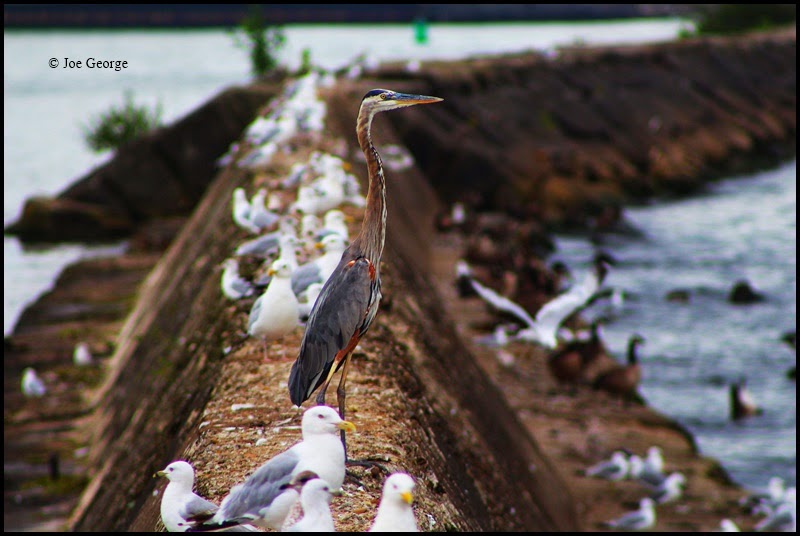 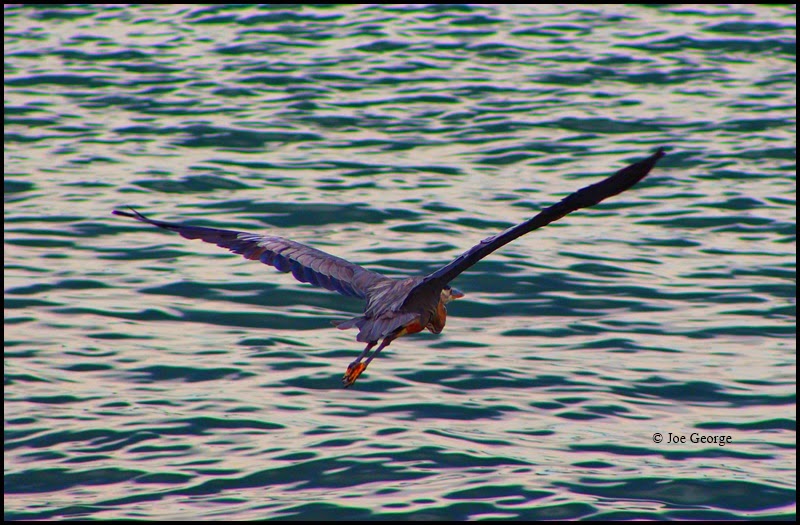 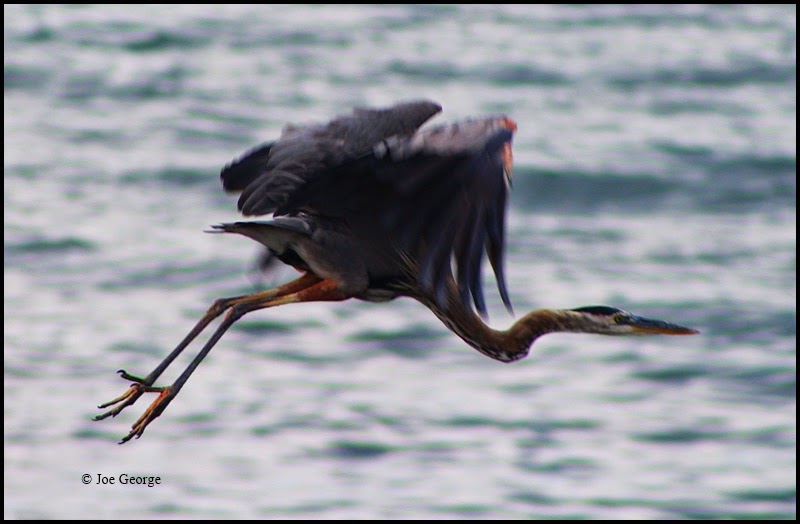 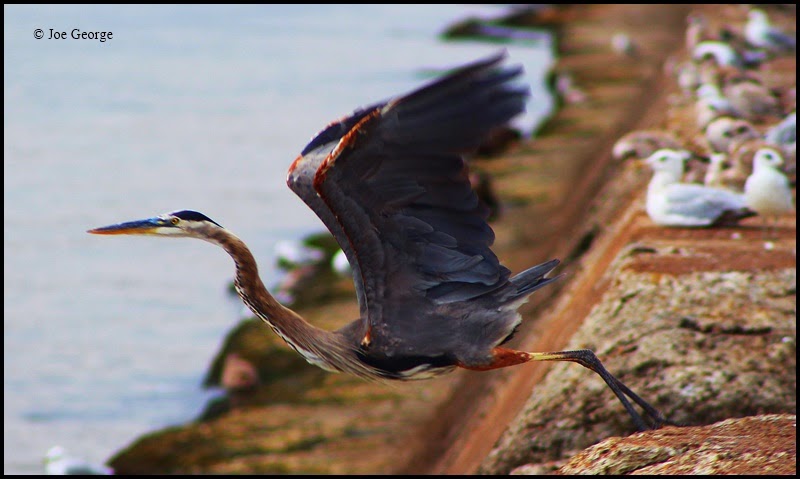 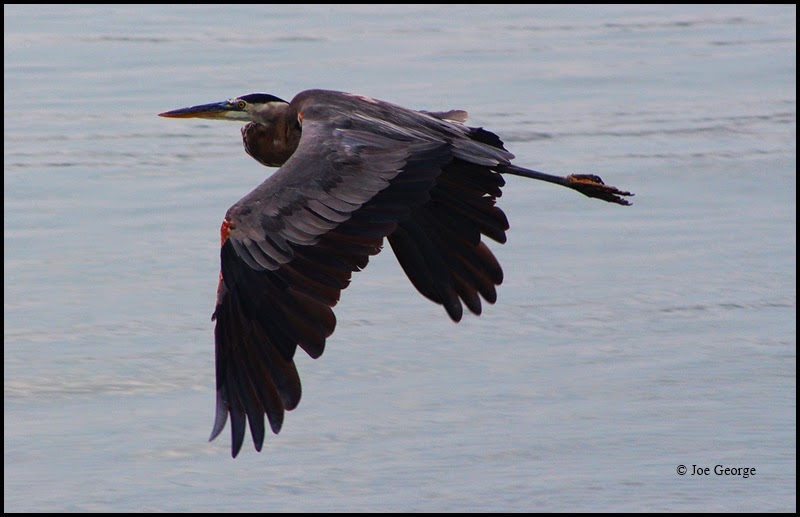 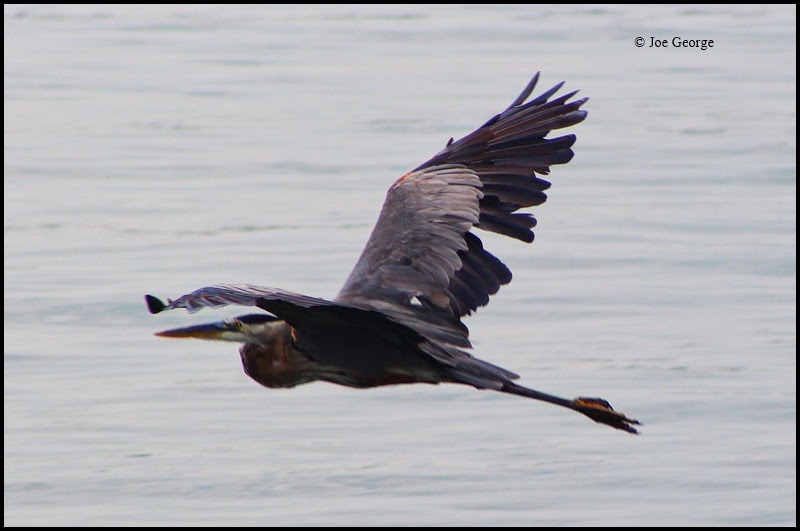