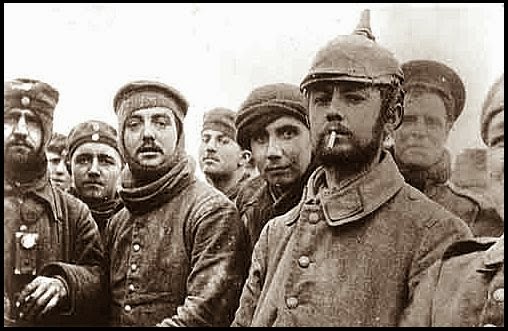 100 years ago today...there was peace, at least in one part of the world and during a savage war, even if for just one day. On Christmas day 1914 during the first world war, British and German soldiers put down their weapons and went out to greet each other. They sang songs, hymns, drank together, and even played football (soccer) together. This became known as the Christmas Truce of 1914. Too bad the truce would not continue until this day and each day moving forward. Both images in this post were found here. 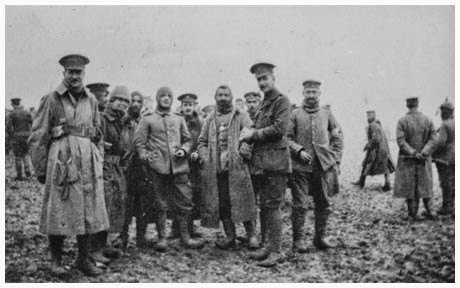