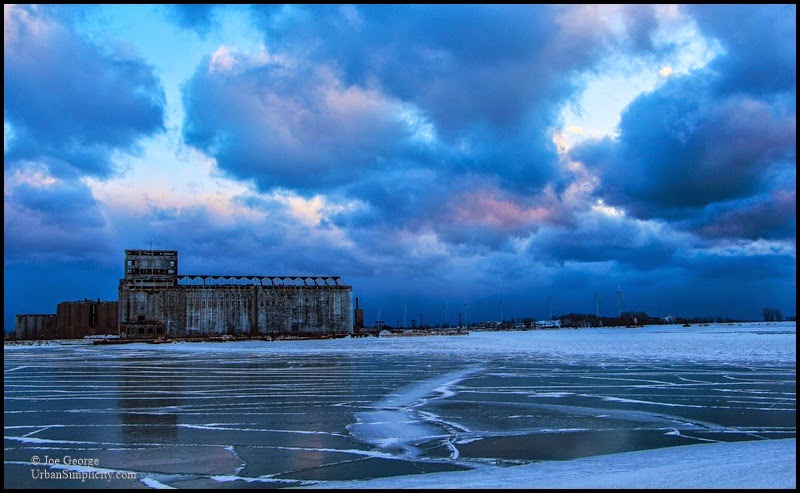 Today I went down to Buffalo's Outer Harbor in search of the elusive snowy owl that has taken up home in Western New York. And no, I did not ride my bike the six miles each way in these frigid temperatures, I used Buffalo Car Share. To be honest, I actually contemplated it but am glad I did not...the high today was like 15F and when I got to the shore of the lake the wind was so strong that I had to lean into it and brace myself to take a photo...my hands were frozen (as I took my leather mitts off to adjust and snap the camera) and I had to remember to hold the lens cap (which is attached to the camera by a string) or the wind would whip it around and it would smack me in the side of the head. And I purposely went around dusk because this is when not only owls but other animals are said to hunt, but also so I could capture the natural blue hue of a winter's cold sunset...but the temperature was dropping. Thus said, I have to admit that it was nice to find refuge in the warmth of a car in between photos. But alas, I did not see a snowy owl...or a fox, or a coyote, or a deer, or a falcon, or an eagle (all of which live in the area). In fact, the only "animals" I did see were other photographers in search of snowy owls. But, despite the wind burning and bone chilling cold, I really enjoyed myself and was in awe of the power of Mother Nature, and was (and still am) thankful to live in proximity to such an incredible natural resource (it's a 20 minute bike ride in nicer weather). Anyhow, click any photo for a slightly larger view. 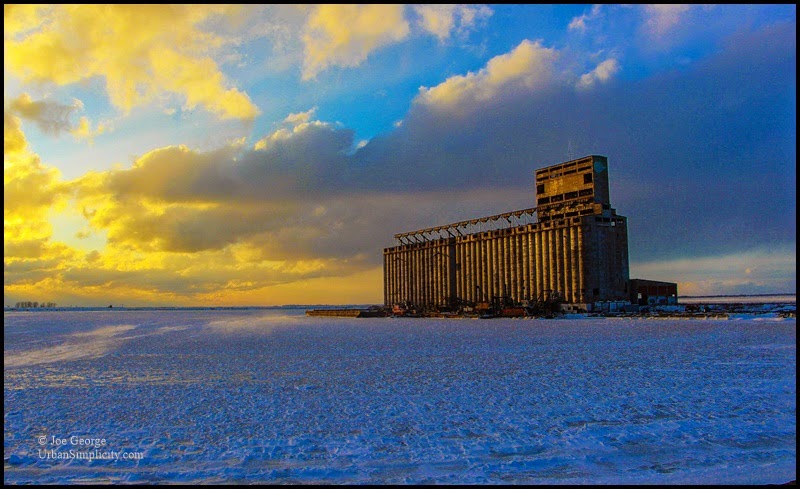 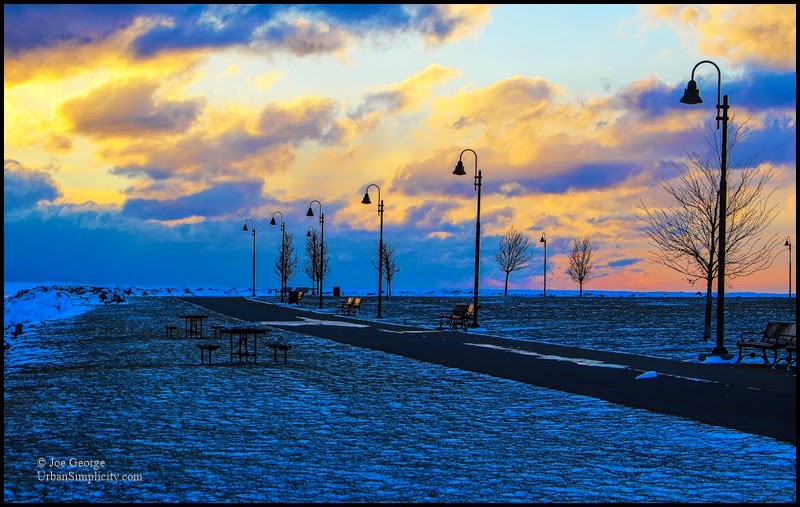 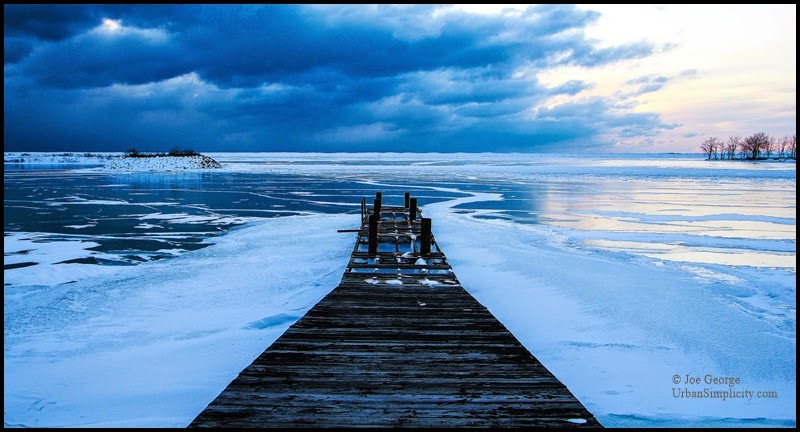 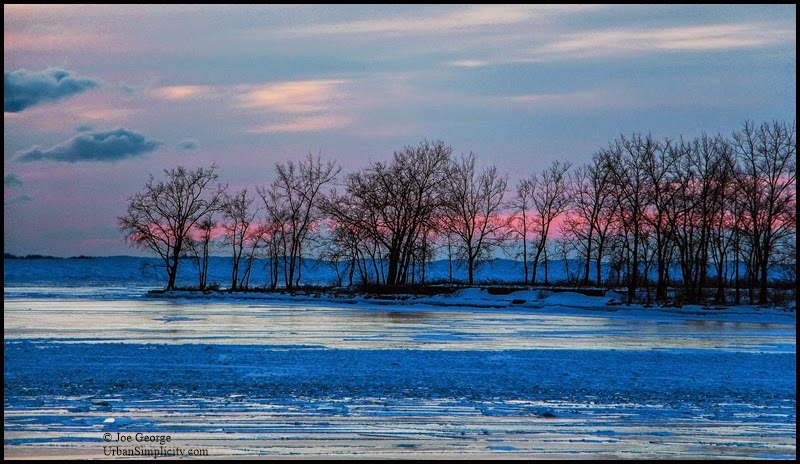