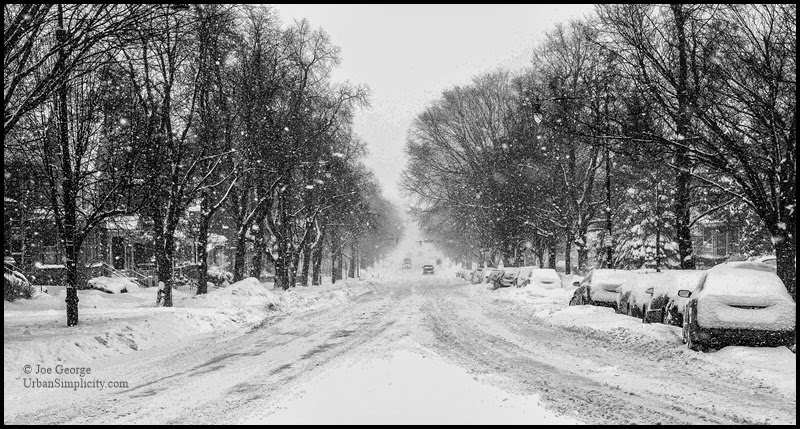 So last night the huge winter storm that clobbered the Midwest hit Buffalo en route to New England. The weather predictions were only for 8-10" of snow but it ended up being more like two feet. I had off of work and had a few errands to run so I bundled up, grabbed a camera, and walked (I thought about riding a bike but the side streets still had at least a foot of snow on them). Anyhow, it was really a beautiful walk. I walked for probably a few miles and was so bundled up I was actually sweating even though the temperature was something like 11F. Anyhow, here's a few of what I saw. Click any for a slightly larger view. 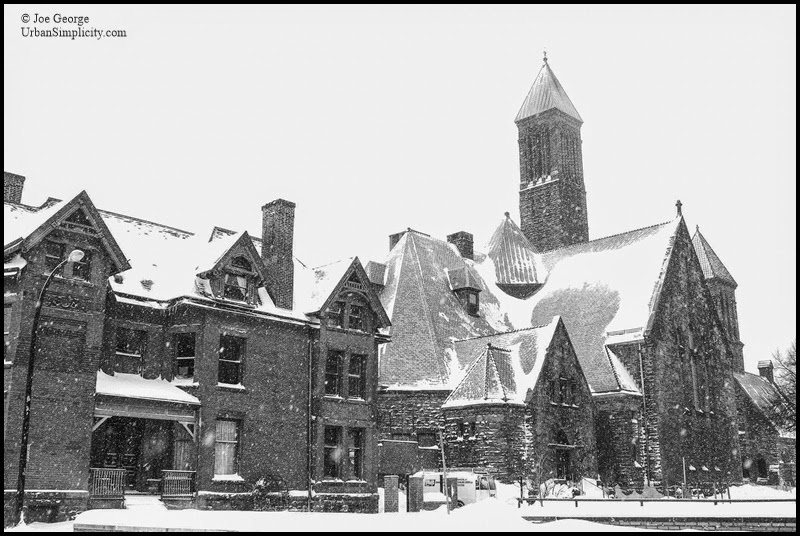 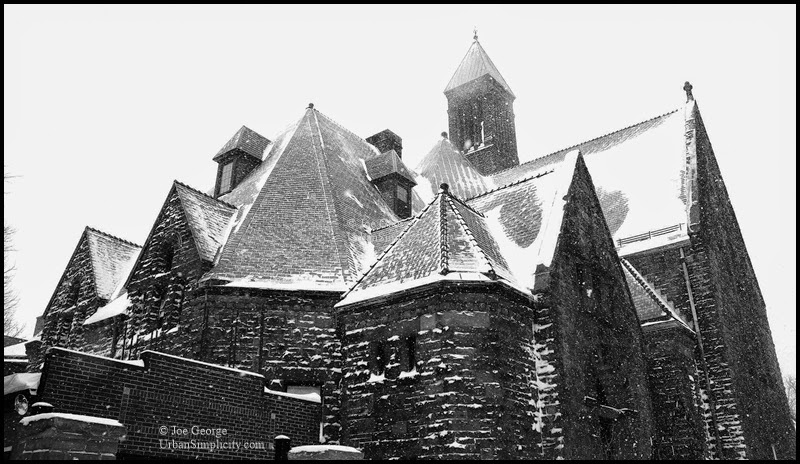 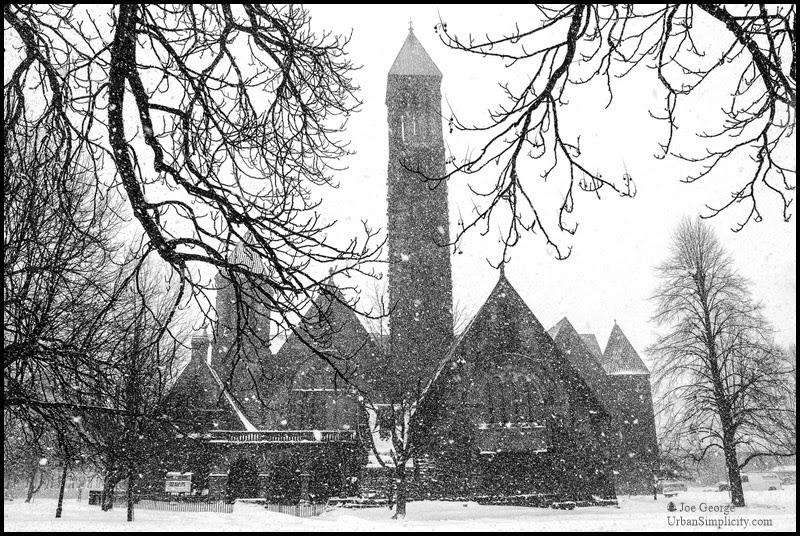 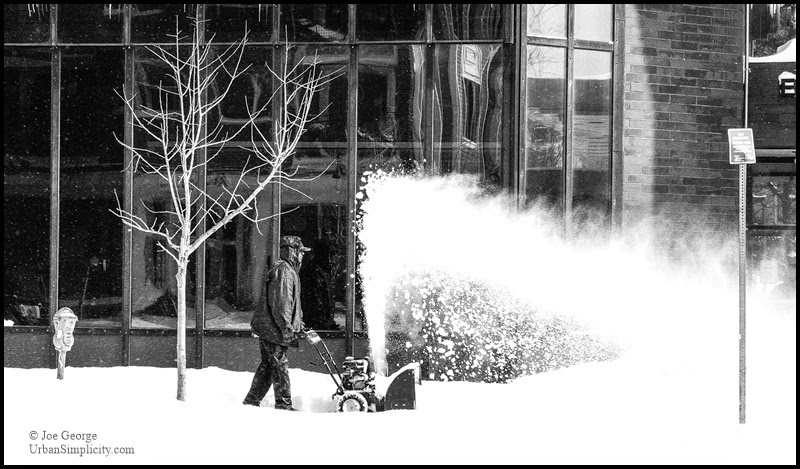 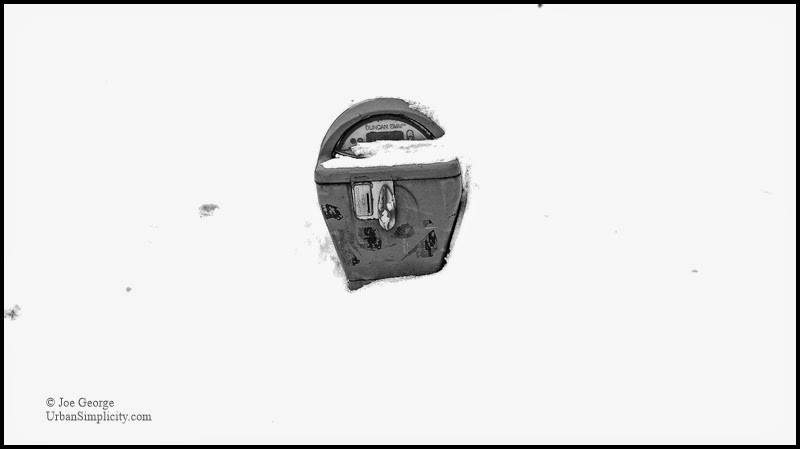 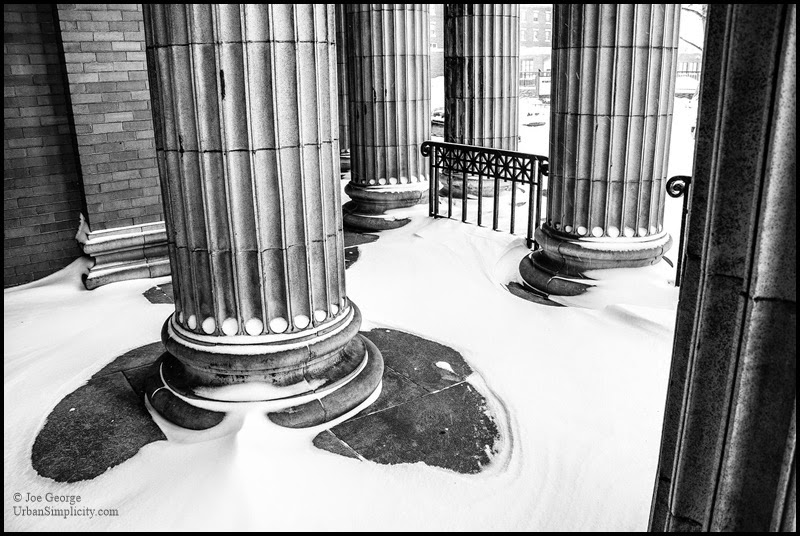 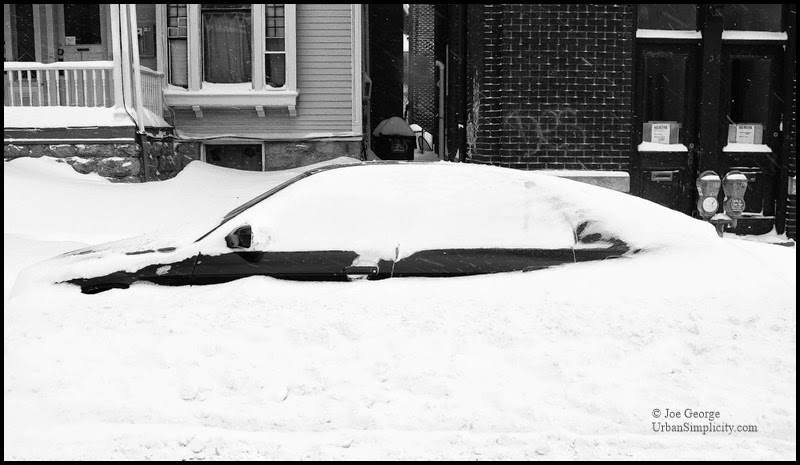 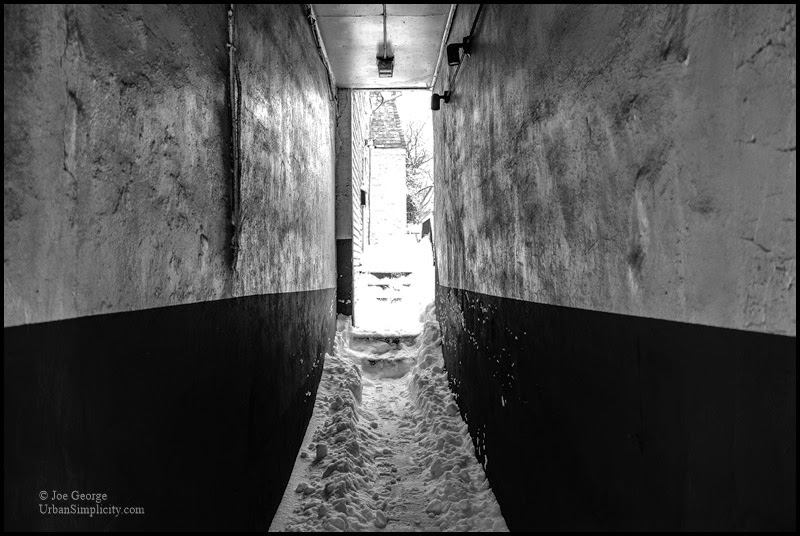 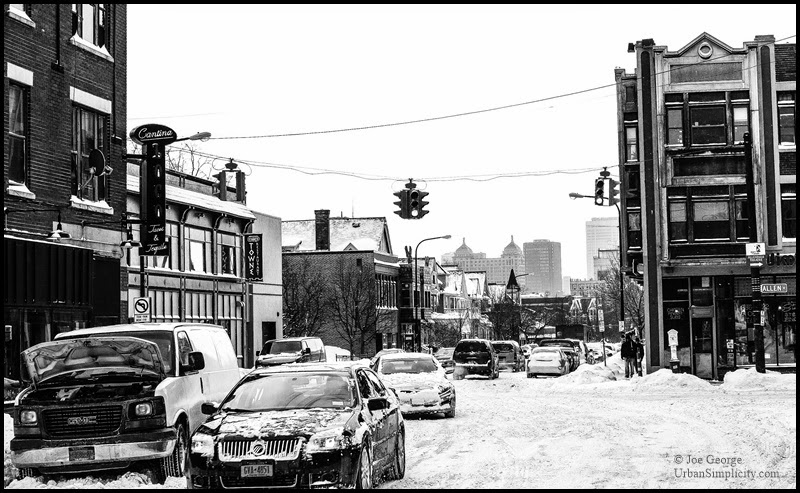 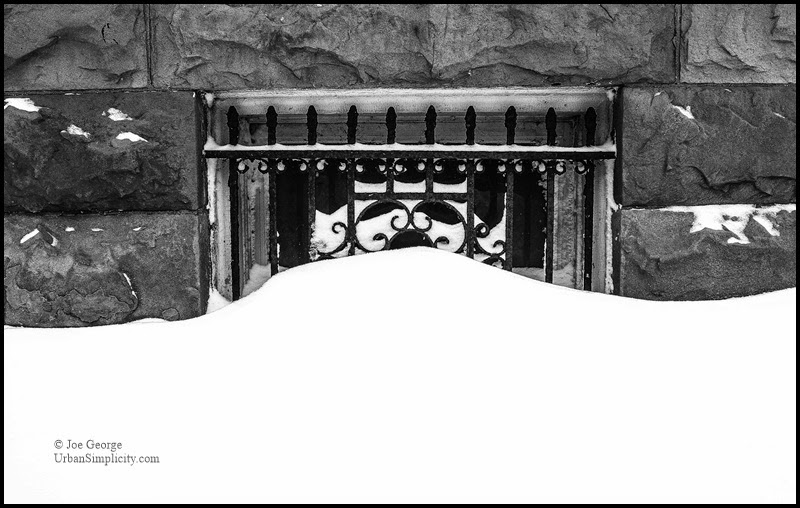 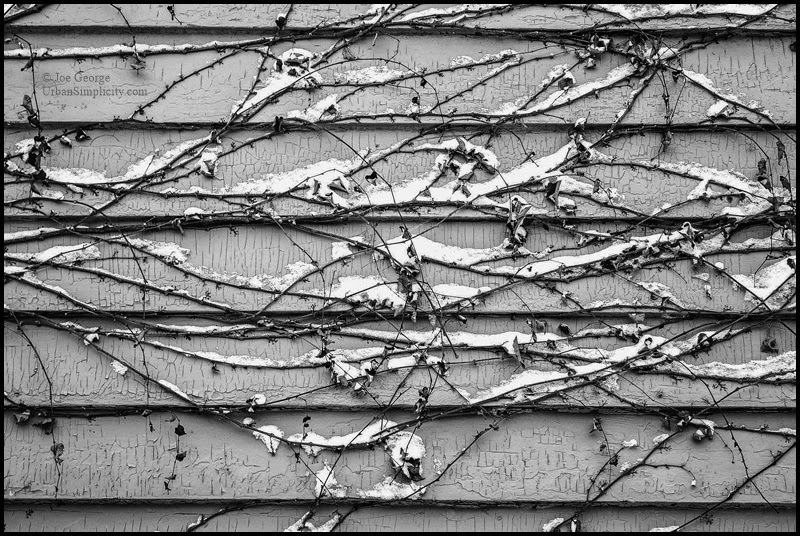