The season of the worm (supposedly)... 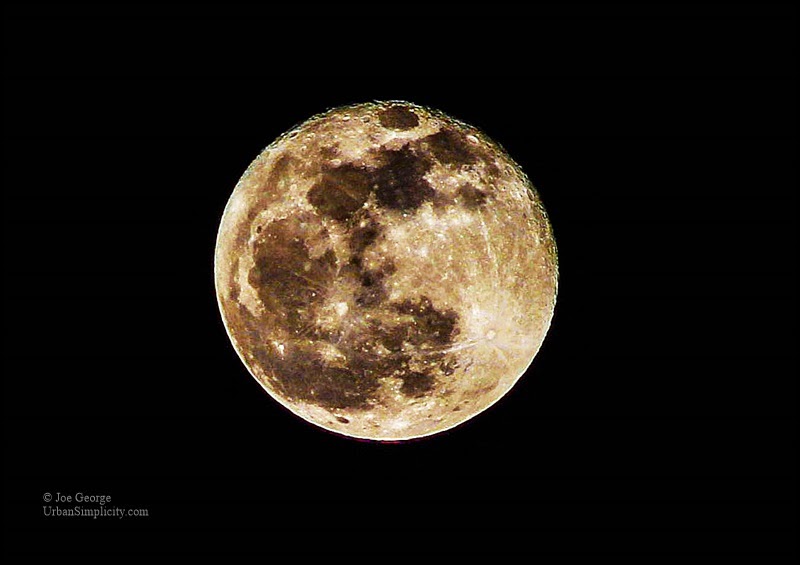 The Worm Moon. That's one of the names for the March moon...because it's when worms usually start to poke their heads above ground, but not this year with our frozen soil. I was frigid cold as I stood with stinging fingers capturing this image in single digits Fahrenheit. Other names are Crust Moon (because this is when the winter's crust begins to melt), Sap Moon (because this is when the maple sap would begin to flow), and Lenten Moon (because it took place during the season of Lent). There, of course, are many other names for this moon...but interestingly I just learned that this moon is the farthest from planet earth during 2015. It is said to be the opposite of a super moon. None the less, it stopped me in my tracks tonight as it rose over the city.