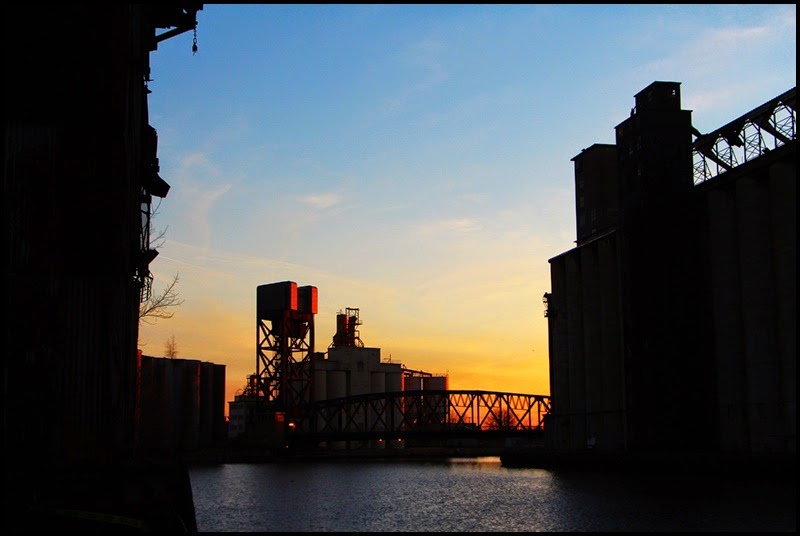 Yesterday evening I rode down to Silo City in Buffalo's Old First Ward to take part in Boom Days. It was such a lovely evening I went to watch some of the bands, particularly the Alison Pipitone Band (pictured below), and to take some photos. Well shortly after I arrived the beer truck ran out of beer (egad!). Luckily I knew one of the bartenders and she was knid enough to find one beer for me. Anyhow, after watching the band for a while I walked around and took some photos of the grain elevators. I was surprised that they were open, so I went inside as well. And as I was in there I couldn't help but think of the generations of men and boys that worked their lives away in these elevators, and indeed, in some cases even lost their lives there. I took dozens of photos but not all came out as it was evening and progressing into night. I did have my tripod but only set it up twice. So most of these photos were shot hand-held. Click any for a slightly larger view. 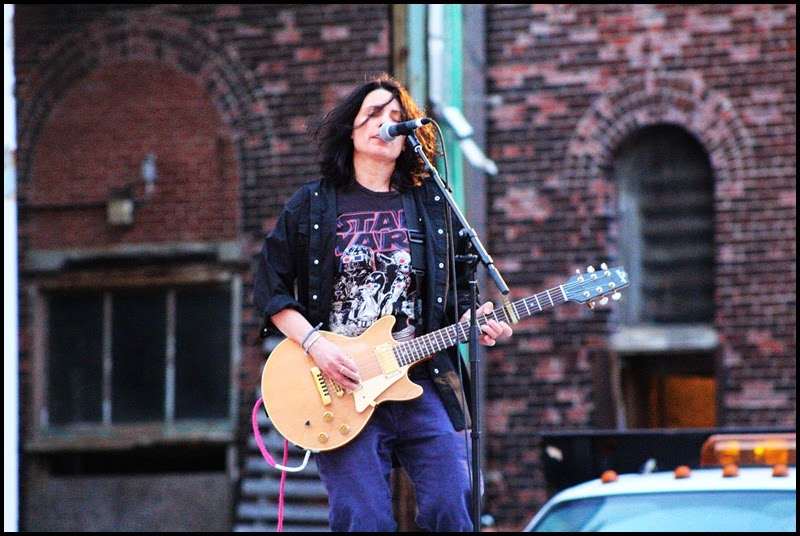 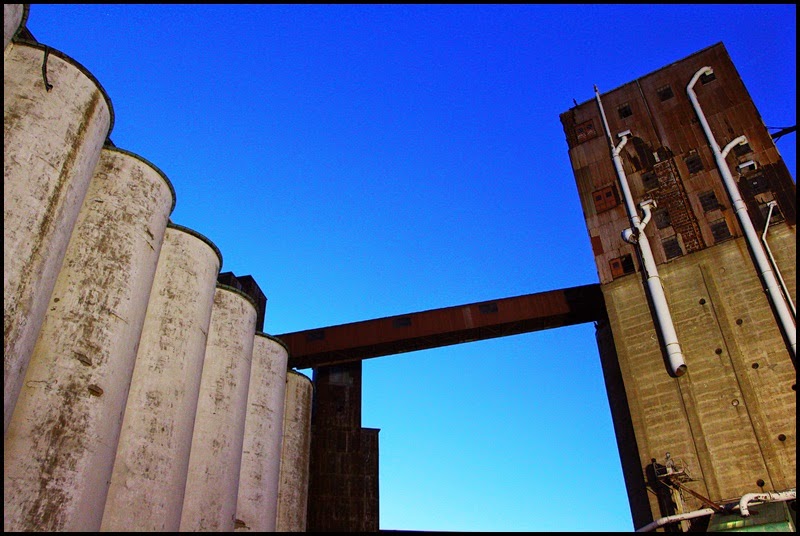 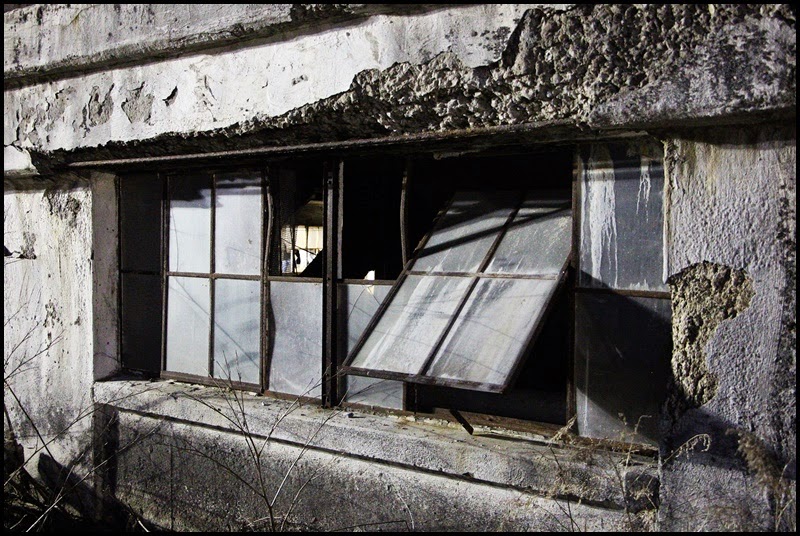 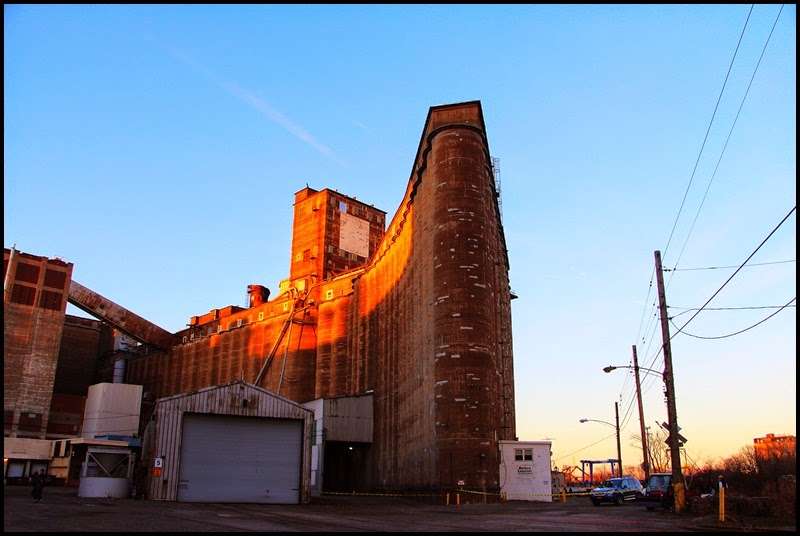 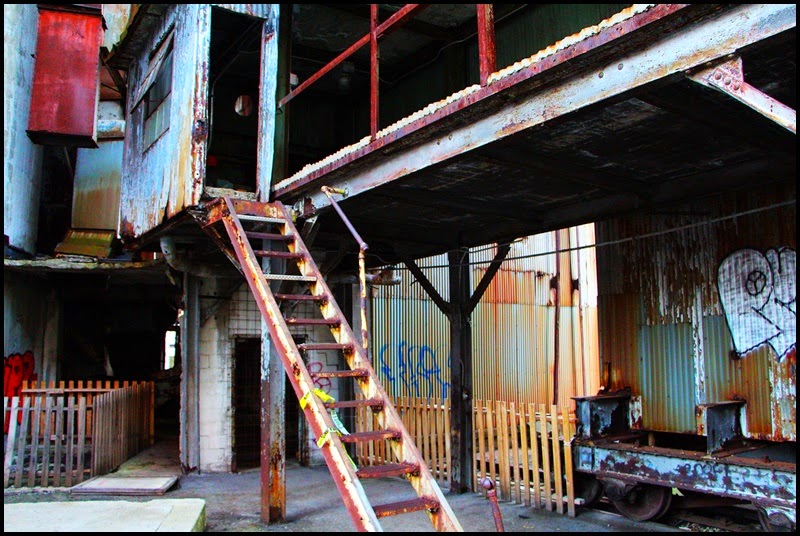 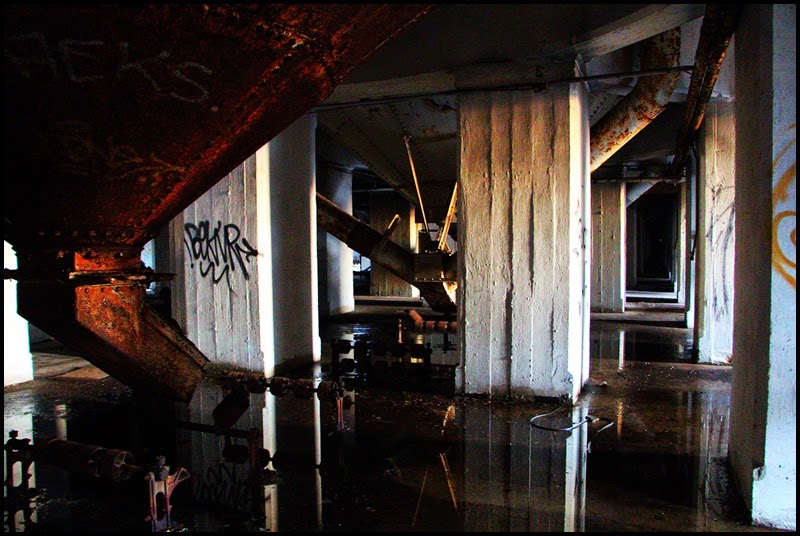 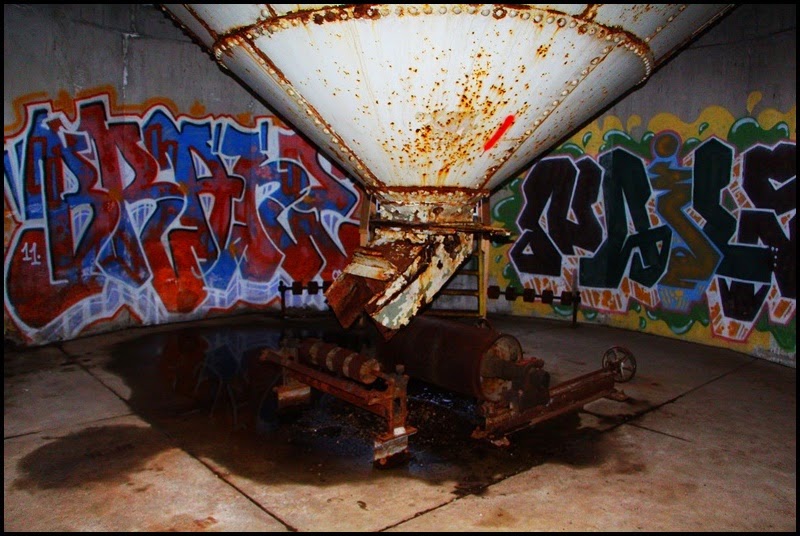 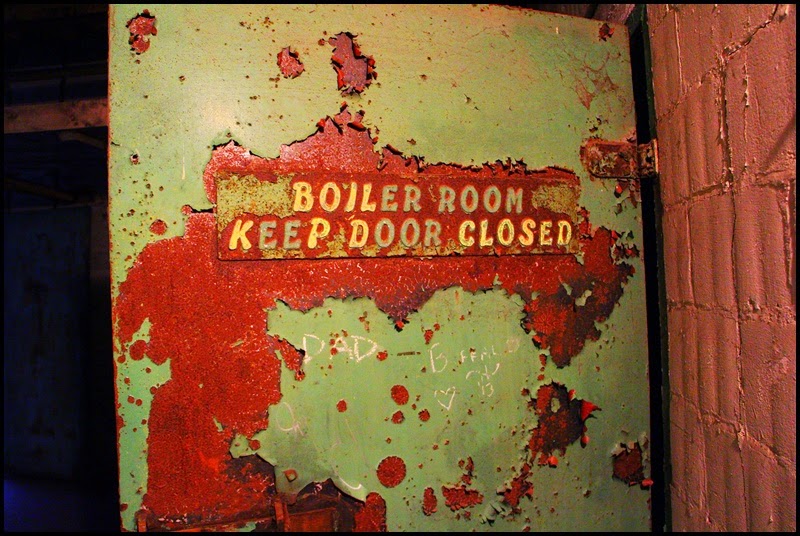 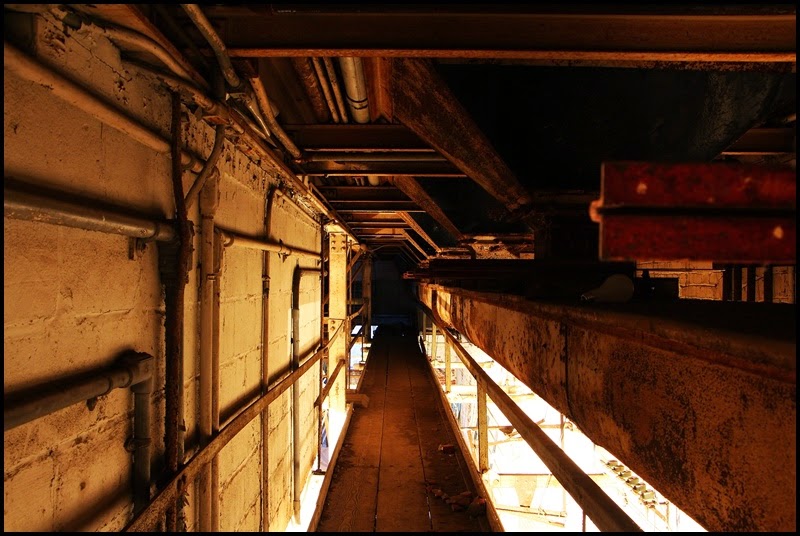 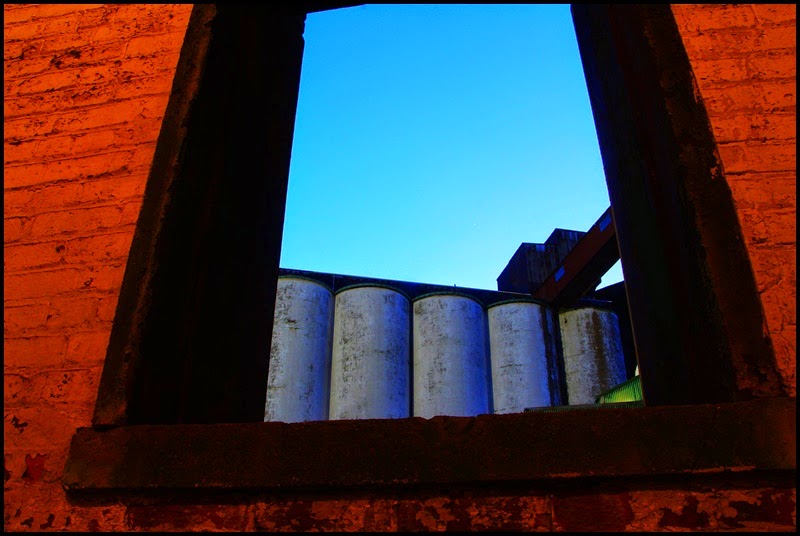 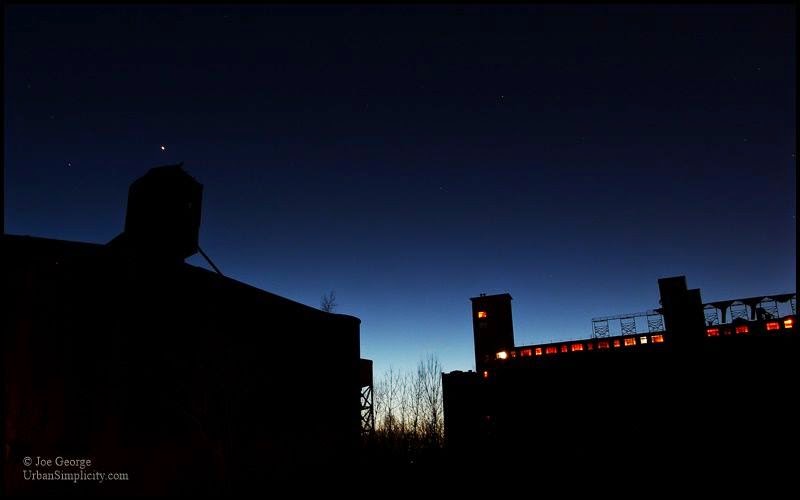 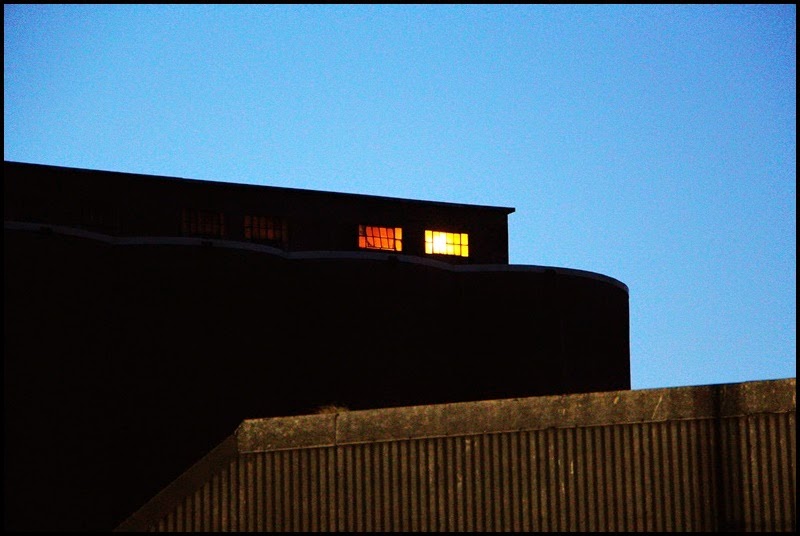