You are here...two photos, a few words, and ten quotes for Earth Day 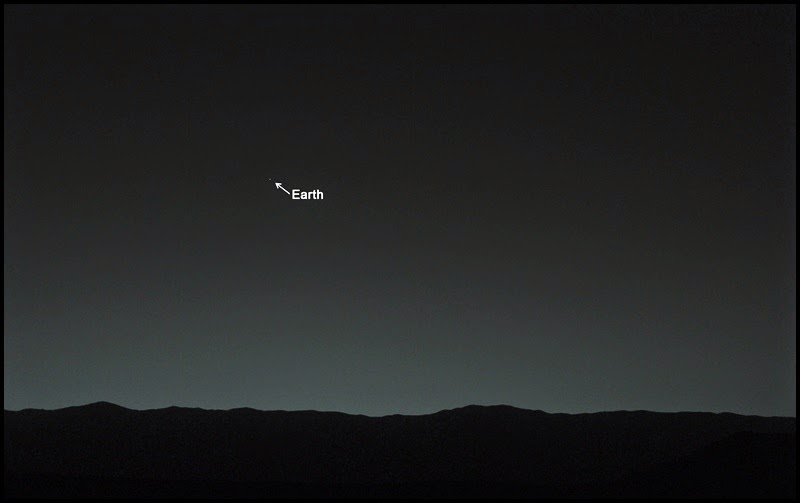 Okay, so a couple things before the quotes. The above photo is from the Rover Curiosity on the surface of Mars looking at planet Earth. Does it make you feel small? It does me. The photo at the bottom of the page I took last night from my front porch. It's of the moon, of course, and is zoomed in a cropped. When I took the photo both Venus and Mars were visible to the human eye. Amazing. I thought about the above photo while taking the below one. It helps me in a way...my stupid problems--which seem so paramount at times--and the never-ending thoughts that race around my head, are really so miniscule in the grand scheme of things. Not to sound morose, but it makes me remember that we are but a blip on the radar screen of time and life as we know it. These photos--and when I look in the sky--put things in perspective for me, it helps me appreciate the hear-and-now. But enough about what I think and feel, here's the quotes...

“Earth provides enough to satisfy every man's needs, but not every man's greed.”
― Mahatma Gandhi

“The only thing that scares me more than space aliens is the idea that there aren't any space aliens. We can't be the best that creation has to offer. I pray we're not all there is. If so, we're in big trouble.”
― Ellen DeGeneres

“The clearest way into the Universe is through a forest wilderness.”
― John Muir

“Heaven is under our feet as well as over our heads.”
― Henry David Thoreau

“I would request that my body in death be buried not cremated, so that the energy content contained within it gets returned to the earth, so that flora and fauna can dine upon it, just as I have dined upon flora and fauna during my lifetime”
― Neil deGrasse Tyson

“Find your place on the planet. Dig in, and take responsibility from there.”
― Gary Snyder

“Water and air, the two essential fluids on which all life depends, have become global garbage cans.”
― Jacques-Yves Cousteau

“We don't inherit the earth from our ancestors, we borrow it from our children.”
― David Brower 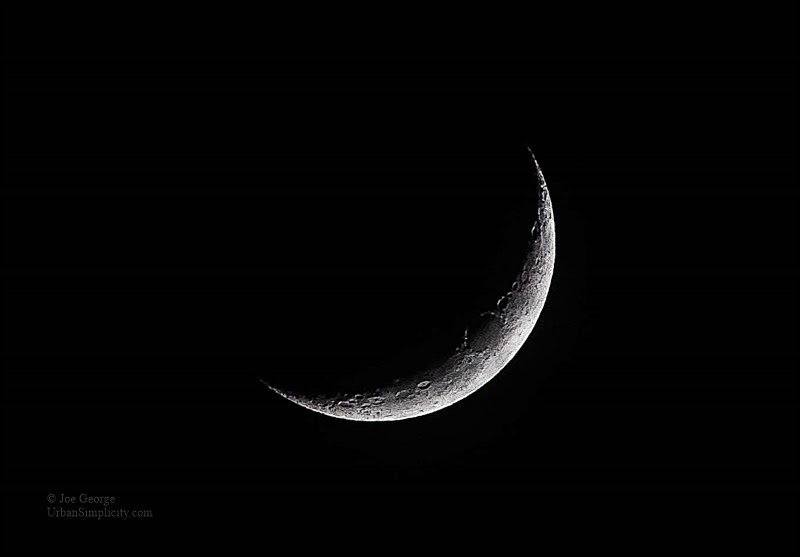