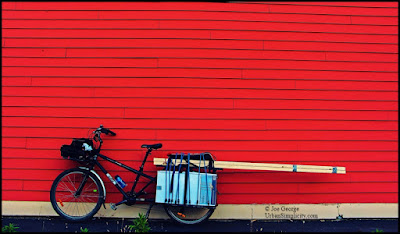 I had to go the the big box hardware store today, which is about 4.5 miles from my house, so I brought my camera to make it more interesting. Sometimes it's not so much about the destination as it is the journey. At least that's what I've read. Anyhow the photos below are as follows. The building below is where Spot Coffee is located, the photo isn't so much abut that building or business as it it the billboard located on it's roof. Next is the Church of the Assumption in the Black Rock neighborhood of Buffalo (as seen from an overpass). Below that is the iconic HH Richardson Towers (also known as the Buffalo Psych Center). Next is Colonial Circle. Then a random railroad track photo. And finally, the view of the evening autumn sky from my front porch, shorty after arriving home. I haven't made it to the gym in more than a week for a few reasons, but today I road probably 12 miles on a really heavy bike into the wind while loaded with a few things. I was huffing and puffing. And now I am tired ;) 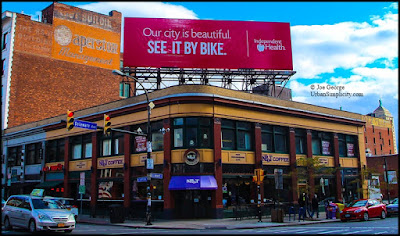 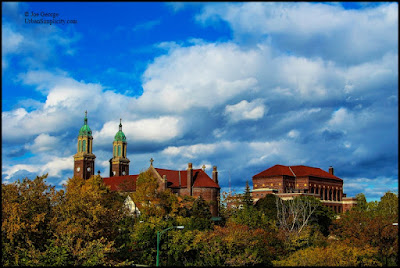 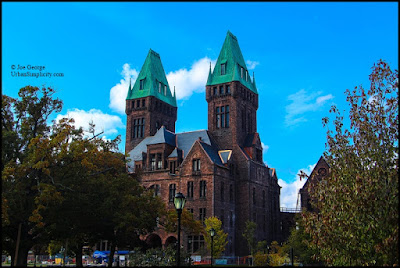 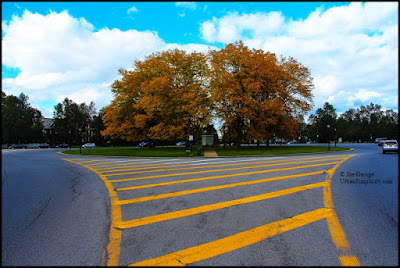 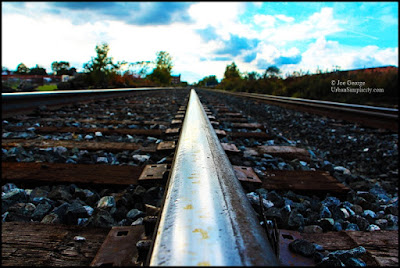 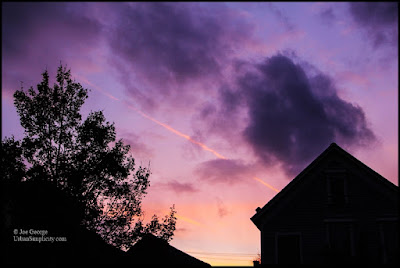