In Solidarity...Images of Hope and Peace 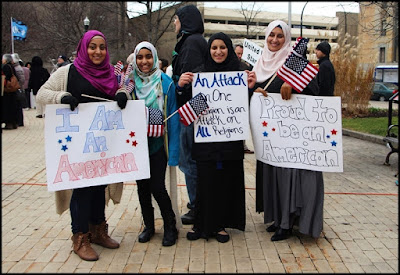 These are just a few of the photos I took this afternoon at a peaceful rally. It took place on a rather chilly and windy afternoon in the shadow of city hall. It was simply a gathering of peaceful souls to show solidarity and respect and appreciation for not only our current Muslim brothers and sisters that live with us, but also those to come. The speakers represented leaders from all three Abrahamic faiths and other activists as well. They were inspiring and inspired to say the least. A couple of the speakers cited the quotes from the Golden Rule, and this gathering of people was surely a living example of it (to read fourteen quotes of the Golden Rule for multiple religions that use different words to basically say the same thing, click here). But one of the best, if not funniest, quotes I heard..."Donald Trump we denounce you!" Anyhow, even though I didn't stay for the last part of this event I am really glad to have gone. Really beautiful; really inspiring. Peace. Salaam. Shalom. 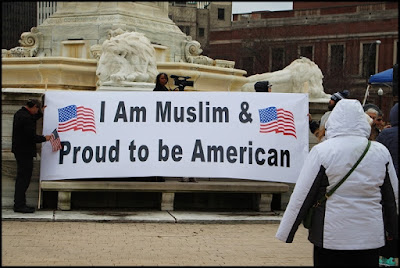 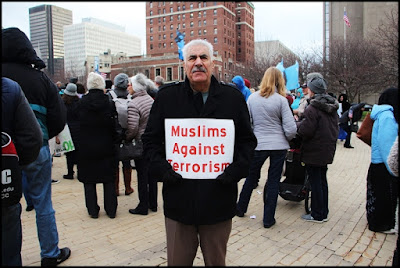 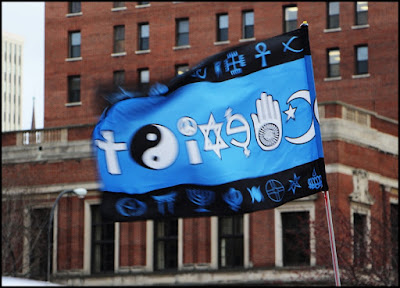 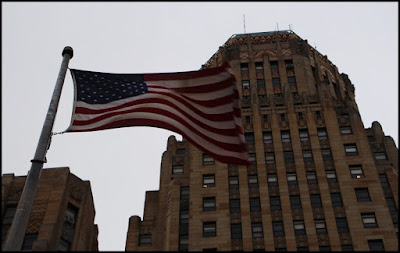 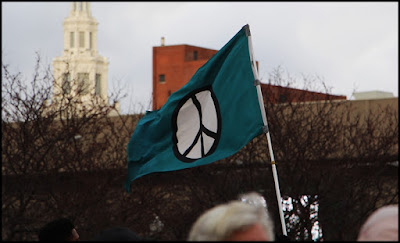 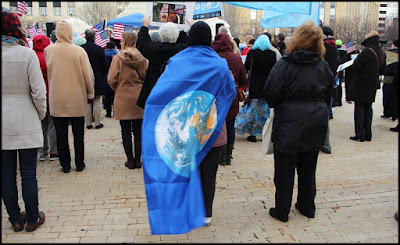 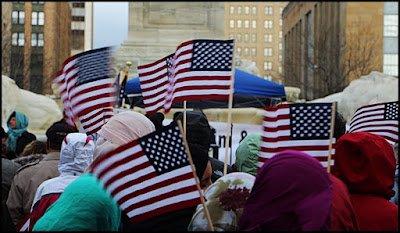 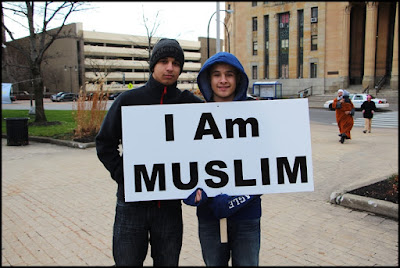 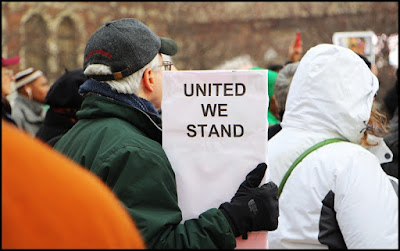 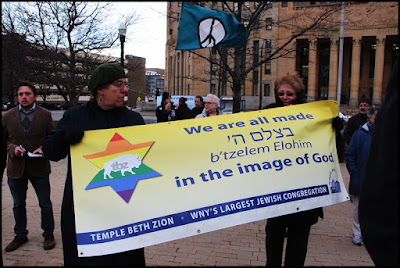 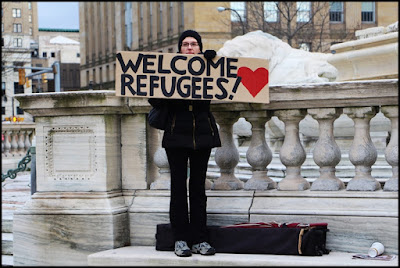 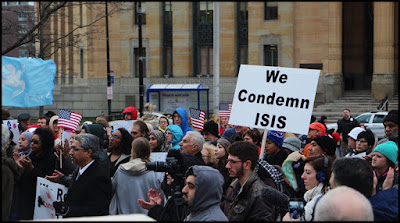 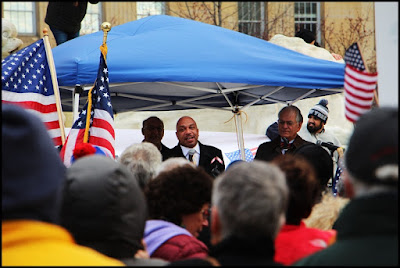 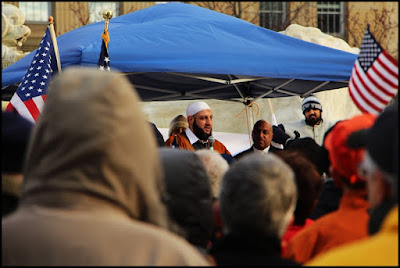 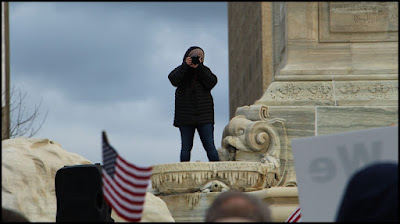 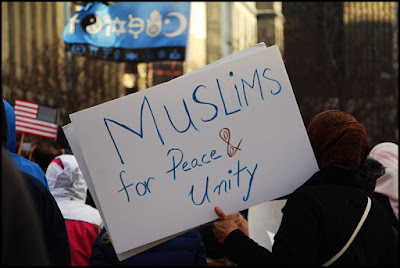 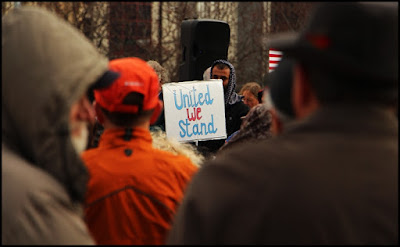 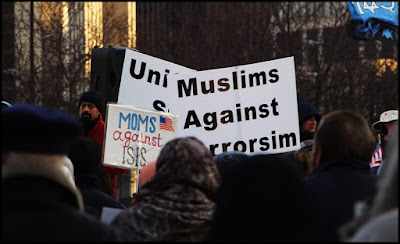