A 36 Hour Sabbatical (and how it was almost ruined), a few words and a few photos... 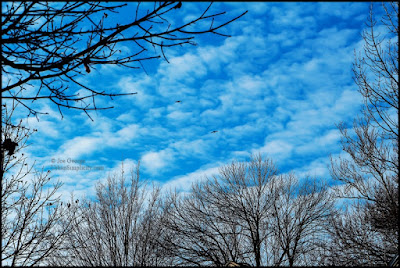 "Above all else, guard your heart, for everything you do flows from it."
~Proverbs 4:23

The above photo is the first thing I saw as I left my house this morning; I took it just after walking my bike down the plank off my front porch (yes I have a plank on my front porch). The photo that is immediately below is the last one I took today, of the rear of my bike in my living room (and yes, my son and I keep our bikes in the living room, all six of them). What I am highlighting is the Pope sticker on my rear fender, but more on that in a minute.

Today was my first day off of work in two weeks. It was my own doing, and I knew this tough stretch was coming. I had--in advance--planned on taking a day (a sabbatical, if you will) to myself once I made it through this tough stretch...a day where I would do things that truly fed my spirit. I was looking forward to this day for two weeks.

So, thus said, there I was...pedaling to a coffee shop after taking the above photo. I was feeling good. Then I stopped at a traffic light. And after a few seconds I heard some muffled yelling; it sounded like it was coming from a car. And as I turned to see what it was the person started beeping their horn. And then I realized the yelling and beeping was directed at me.

The person looked to be about my age (we were very close to one another). And initially I thought he wanted to make a right-on-red, so I pointed to the traffic light that I couldn't go (later, I found out, he simply wanted to pass a slow moving truck that was to his left). Anyhow, pointing to the red light didn't seem to help, so then I motioned next to me with my hand, indicating there was enough room for him to pass. I was at the curb, but he wanted me off the street. I know this because he kept yelling this, interspersed with expletives.

And it's odd that I thought this, but I was thinking how this guy is going to ruin my day...this day I had anticipated for a couple weeks. But then, I also thought, he can't if I don't let him. It's my choice how I react to him. I wasn't about to budge (literally or figuratively), at least not until the light changed, so I just sat there...our eyes locked. He kept ranting. And then I remembered the sticker I put on my rear fender a few weeks ago...of Pope Francis, so he could bless people as I passed them.  He was behind me but I doubt if he saw the sticker. None-the-less, the thought of this made me smile, and my smile made this guy go ballistic.

At previous points in my life I would have reacted much differently, maybe even violently. I would have met his anger and likely even trumped it. But an odd thing happened today. I didn't feel angry at him, I felt bewildered, and even sad for him..that he, at middle age, had such rage within him to go against someone such as myself with such force for nothing more than being a bicyclist on the street in front of him.

The light changed and he sped off. I made it to the coffee shop. I also enjoyed the rest of my sabbatical...I read some spiritual books at the coffee shop, and on my way home stopped at a Catholic church simply because the doors were open as I road by. I also went to our local JCC for a swim and long sit in the steam room. I prayed, meditated, and attended a yoga class (my first in at least 5 years...I'm gonna be sore in the morning). I also went out for a few beers (yes, I do this often, but I still considered it part of my 36 hour sabbatical).

The reason I write this (mostly to myself) is that as time goes on--the older I get--the more I realize that life is just a series of choices. This guy today laid into me verbally--in ways I can't fully describe--that in previous years would have in turn set me off like a chain reaction. But today I chose not to let him ruin my day. And he didn't. 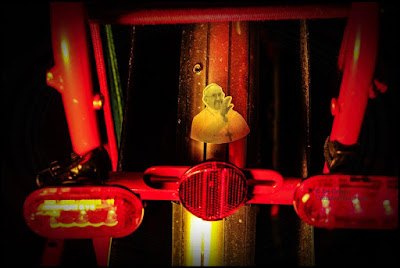 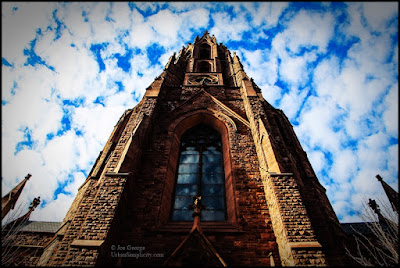 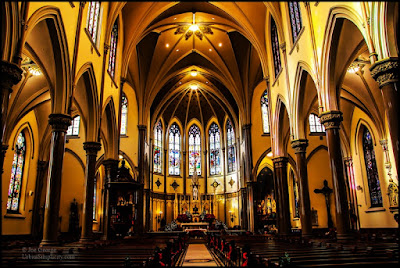 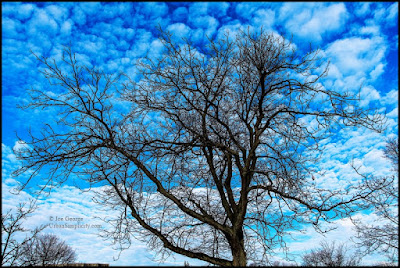