The Greenhouse at MLK Park. 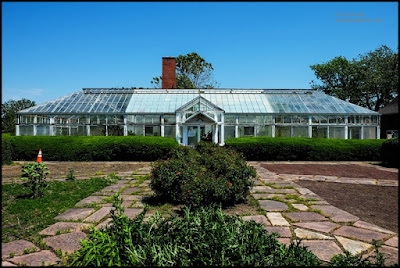 "It is one great purpose of the Park to supply to the hundreds of thousands of tired workers, who have no opportunity to spend their summers in the country, a specimen of God’s handiwork that shall be to them, inexpensively, what a month of two in the White Mountains or the Adirondacks is, at great cost, to those in easier circumstances."
~Frederick Law Olmsted

I've seen this greenhouse before but have never been to it. And I am jumping ahead as I often do. Let me begin again. The park in which this greenhouse resides is Martin Luther King, jr. Park on Buffalo's East Side. It is part of Buffalo's incredible park system which was designed by Frederick Law Olmsted, who also designed Central Park in NYC and Golden Gate Park in San Francisco, among others.

I'm not sure if I mentioned previously, but I've started a new job which is much farther than previous jobs. It's on the east side and a little more than five miles from my house. I don't bike every day, it depends on the weather. If it is raining, for example, I take the subway and bus as I don't want to arrive at work soaking wet. But when I do ride, as I did today, this park is about my half-way point.

To put it not-so-mildly, I have fallen in love with this park. There is so much there in such a small parcel of land. One of my favorites is to stop in the cottage park, which was originally called the rose garden, which is a walled-in micro-park within the park. At 6:20am it is a beautiful place to stop and finish my coffee or to meditate or contemplate the day ahead.

Anyhow, as I was riding home today I stopped to take the above photo and saw a guy busy at work. He stepped outside for a minute and I asked if I could come in to take some photos. I also asked if the greenhouse was open to the public. It's not open to the public, he told me, but you can come in and take a few photos if you want. He even suggested I bring my bike inside, which can be seen in the second to last photo. I told him I'd be quick as I could see he was closing up shop for the day.

The worker's name is Jeff, he has worked there since the 1980's, and told me a bit about the place and showed me an old photo. It was originally open to the public but it isn't any longer, he told me. Now it is used for production. Basically anything that is grown or planted in any of Buffalo's parks begins here. Thus said, I walked around and snapped a few photos. Jeff, if you are reading this, thank you again for letting me into your work space. I will definitely be posting more photos and info about this incredibly beautiful park. Click any photo for a slightly larger view. 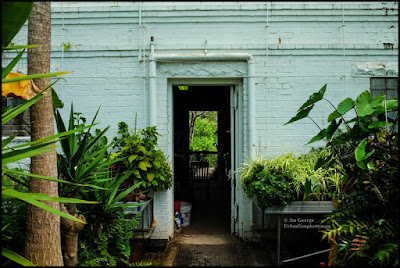 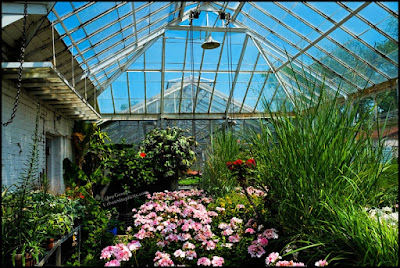 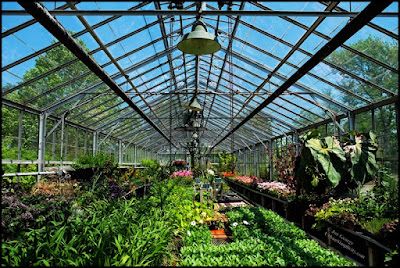 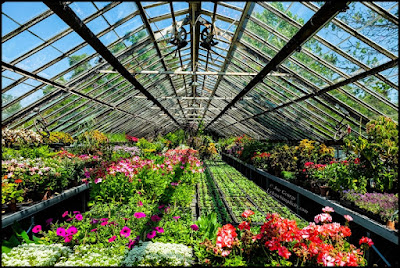 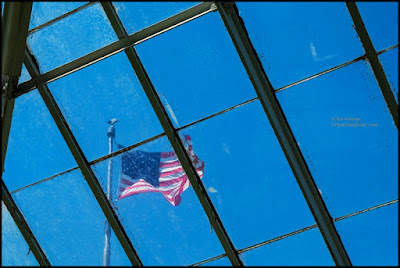 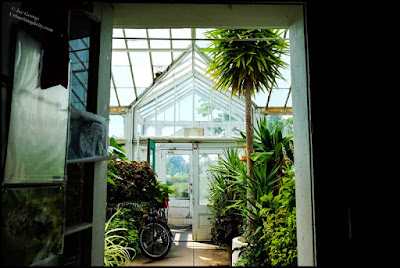 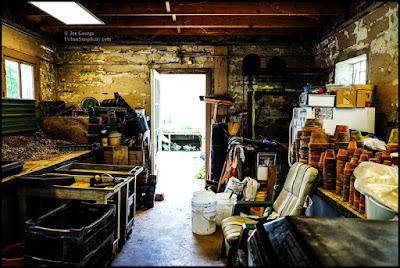 Joe George said…
Amy, thank you for reading my blog :)